Sociological Observations of a Pulsating Community 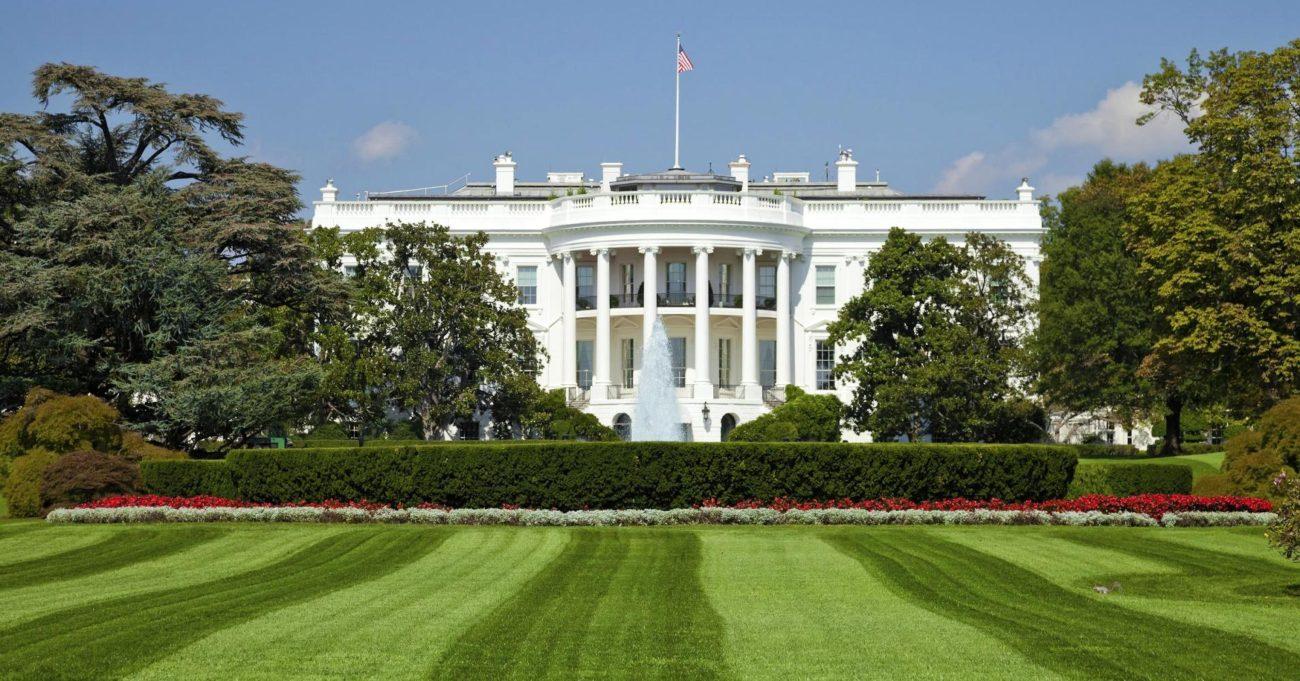 Sociological Observations of a Pulsating Community

I love to write. I came to this startling realization shortly after I turned a hundred and twenty years of age. In fact, I enjoy writing more than selling… and certainly more than bookkeeping or collections. I love it. Pen in hand, word processor at the ready, extra batteries in my pockets, I sally forth. The world is mine. Don Quixote would have been proud of me.

My wife, our beloved editor, is not Sancho Panza. She doesn’t view me as Don Quixote. In her eyes I often resemble a bull in a china shop. She never knows what is coming next or how to react. At times she uses so much red ink on my columns that I think she might have burst a blood vessel. I see that look in her eyes as she whispers, “I want my Mommy. I can’t deal with this man any longer. Do you really want to keep this paragraph in your article?”

To be honest, I never know in advance what I intend to discuss. Sometimes I am in a humorous mood or otherwise, and sometimes I like to write about what is occurring in America. At least, I write about my perception of what is occurring. Often I write about incidents I have experienced. These topics are the ones that concern my wife the most. She calls them “political nightmares” while I call them “sociological observations of a pulsating community.” Linda doesn’t buy this description. She still finds it difficult to believe I can place both of my size fourteen shoes in my mouth at the same time, so often.

Recently we moved… three times. (Don’t ask, it’s complicated.) During this turbulent period, our son, Gabe, was married and a year later we became grandparents. Then I ran into some serious health issues. (Thank the Lord above, I am feeling much better,) While all of this was going on, Linda was preparing our new publication … the Carrier Pigeon. She was also getting ready to serve twenty three people in our newest “digs” for the holidays. In addition, our usual monthly, The Uptight Suburbanite had to be completed and released.

So, to minimize her stress this month, I promised to be “nice.” I would not torture her with politics or other controversial issues. Nope… no need for a red pen this month. Old Al was going to behave. I would make nice.

I was so good that even my kids were amazed. I was not the Dad they remembered prior to the moves and health issues. No more fire and thunder, or indignation. The spark was gone. No more white charger with a suit of armor, a lance, a mace and a lap top. Dad was tamed. Age and reality had finally caught up to me. I was at peace with the world.

Often we attend the old people’s “convention” that’s held at the IHop on Easton Road in Warrington every Monday and Thursday evening. They offer us old folks a great two-for-one. The food is good and you really can’t beat the deal. I can always tell the days when senior-specials are running because the parking lot is full of American cars. Sad but true.

This one night the man in the booth next to ours had a great sense of humor. He was telling his wife and the couple that accompanied them some really funny jokes. Mind you, they were all clean. Then, here comes the whammy, he began to tell political jokes and finally the discussion turned to serious politics. I was all ears.

My unknown neighbor was furious. He had not voted for Obama and was disappointed with most of the President’s policies and actions. He was particularly upset with the Affordable Health Care Act. He hated the Supreme Court and all of its recent decisions. He was also furious with the cancellation of “The Dukes of Hazards” reruns because of the Southern flag on the car’s roof? He questioned whether the Military Channel would be closed down next because some German tanks and aircraft had swastikas painted on them.

What shocked me was not what he said. What shocked me was how he acted. He constantly turned and looked about the restaurant as he spoke. He claimed that he was fed up with being called an indifferent white guy who hated African Americans. He was furious because some condemned him for not having concerns for the poor, the sick and infirmed.

As he continued his diatribe he constantly surveyed the room. It was odd. Most people look into the eyes of people while they are talking to them. But he was behaving cautiously and “antsy.” When his wife felt he was getting too loud she started to pull on his shirt. She cautioned him to watch what he was saying.

I was good… didn’t join the conversation… didn’t put my two cents into the discussion nor respond in anyway. On the way home my “editor” told me how pleased she was that I had kept my thoughts to myself. It shocked her. She knew it was hard for me. She was right … what the man said really troubled me, but a promise is a promise. And my poor wife was exhausted. She didn’t need me to get involved. I was still being a good boy.

But then the final straw. I received an email from a very dear friend who was about to make a speech to a local club. He had spotted this little bit of information and wanted to share it with me. He wanted my thoughts.

Major Hasan, who shot up Fort Hood THREE YEARS AGO while screaming Allah Akbar is still awaiting trial. Those involved are still debating whether or not he was insane. The clear and indisputable evidence is that his motive was to slay as many infidels as possible. Yet, according to Uncle Sam, the entire incident was nothing more than “workplace violence.”

At the same time, there was another American soldier, Staff Sergeant Bales, who “cracked” while on a fourth tour in a war zone and inexplicably killed 16 Afgans… including children. The fact that this soldier had suffered a serious brain injury in his prior tour matters little. According to our Secretary of Defense, the soldier must be tried as quickly as possible and justice be served.

Compare this to the Muslim psychiatrist, Major Hasan, who was stationed stateside in a nice safe office all day. He murdered 12 and wounded 31 of our own guys, and how do we respond? We say the guy suffers from Post-Traumatic Stress Syndrome, not from being in combat, nor from being in a combat zone. His issues arise from listening to real soldiers (his patients) who have been in actual combat.

When I suggested my friend make this the central part of his speech he immediately refused. He wasn’t looking for trouble.
Listen, I know I talk about this alot. I’m always “bellyaching” about the need to speak up to set things straight. I don’t know about you, but increasingly I am witness to occurrences that require just that reaction. More and more, problematic behavior and inappropriate-whatever is commonplace. It’s become “the rule” and not the “exception.” We let things slide because it’s the easy way, not the right way…. just the easy way. And down the road, “this way” will be filled with dire consequences. We’re afraid to stand up for what is right and are silent when wrong prevails. It’s just a thought that comes to mind as I bear witness to today’s reality.

We need to speak our mind, without fear of being branded a racist, a socialist, a homophobe, a Republican, a Democrat, a vegetarian or a stupid slob. What we need is civil discourse… civil discourse. (It’s what our President has called for on occasion.) It’s guaranteed by our Constitution, still. It’s our obligation as citizens. It’s our responsibility as caretakers of this great country. It’s called Freedom of Speech and it is one of the reasons this nation is great.

Lay Off The Cops: Start Picking On... 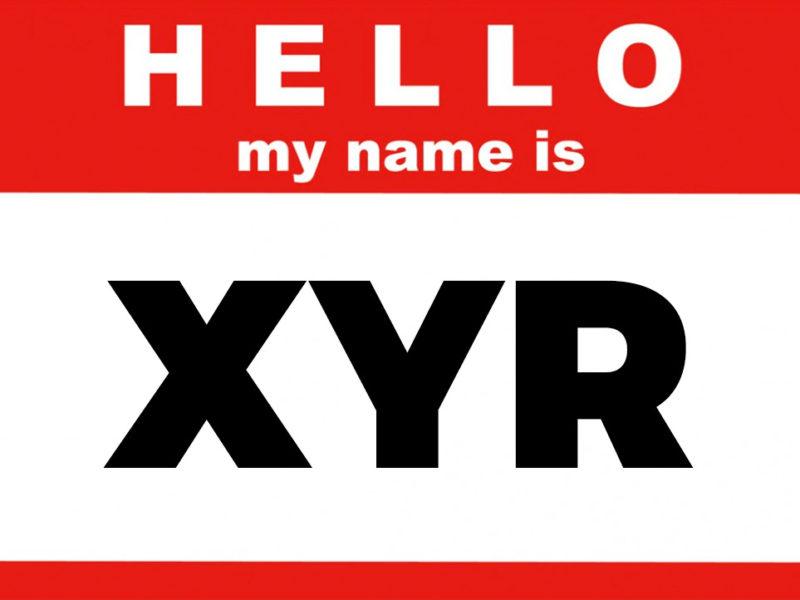 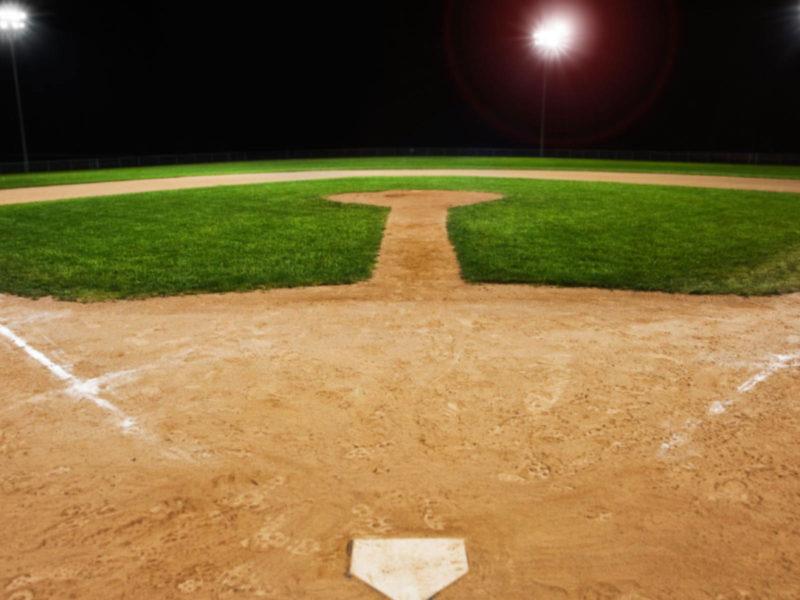 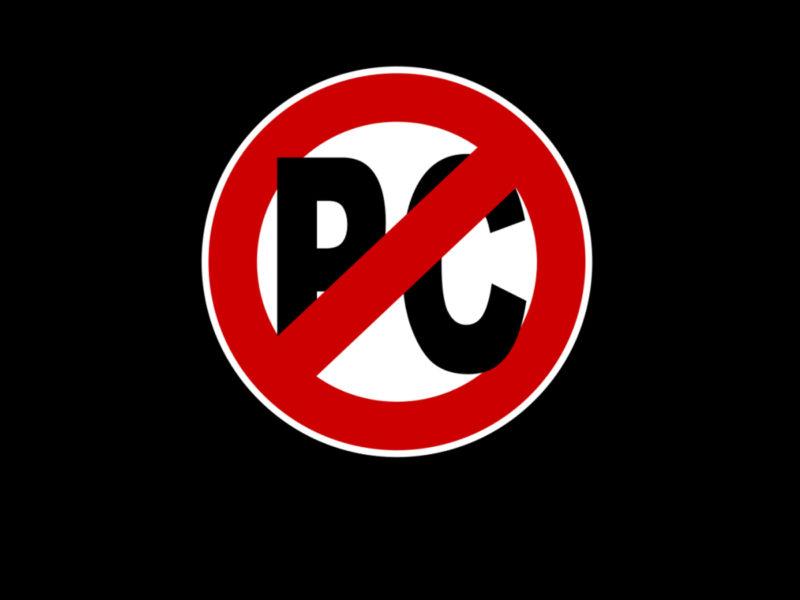