HomePublisher SpeaksLay Off The Cops: Start Picking On the Hoodlums 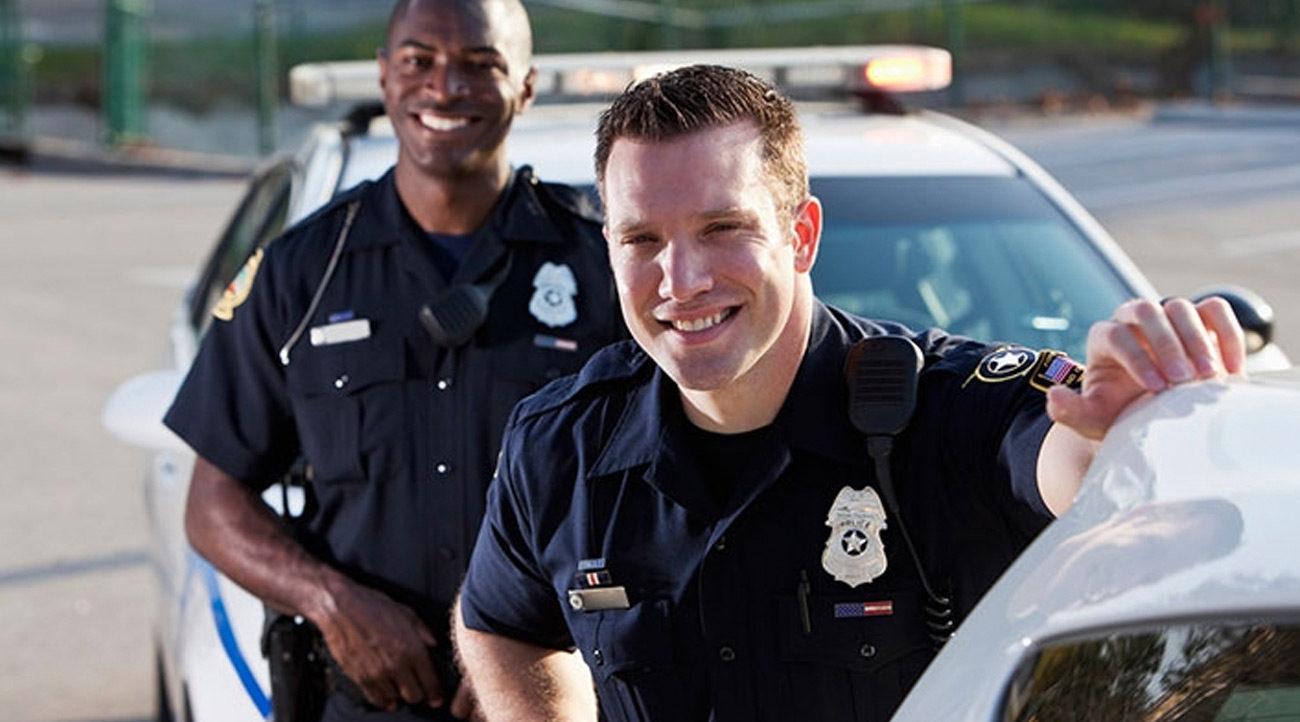 Last week, while watching a playoff football game, our television died. After fiddling with the set, every button on the remote, all of the connections and the cable box, I discovered the problem was with our cable provider, Verizon. As a result I called them for assistance. In the immortal words of Tony Soprano, “F’get about it.”

To start, I didn’t know my password or account number. So I politely asked the machine for assistance. I pressed the “0” some three million times (I never exaggerate!) with no results. Finally, after inventing a new language of four letter words unlike any my wife has ever heard in the past, I was informed that a “service representative” would be able to assist me … after a short wait.

Verizon and I have a very different definition of “a short wait.” If they are so inundated with service calls, why not either solve the problems or hire more people … preferably in America?

Well, after waiting some fifty-three minutes… the Dallas game (and the incorrect ref call) was already over… a very helpful gentleman, and I don’t mean that sarcastically, came on line. We methodically reviewed my troubles. A series of tests determined that the problem was my cable box. And … because I am such a good customer who gives Verizon almost two thousand dollars a year… they would UPS me a new cable box the very next day. I was instructed to then swap cable boxes and return the “sick” box via a return label attached to the same container the “healthy” box would arrive in.

When I confessed that I was technologically deficient and suffered from “impatience syndrome” and did not want to wait three days for a “solution,” the phone was silent. By this time, although the gentleman on the other end of the conversation could not see me, I was in a prenatal position sucking my thumb. When I suggested that it would be a marvelous gesture of appreciation and goodwill if Verizon would send a real live English speaking human being to fix the problem the very same day, the gentleman on the phone spent about four or five minutes laughing.

One man’s broken cable is another man’s humor.

Obviously I am not a happy camper. Logically, this leads to the following question. If I am so unhappy with Verizon why don’t I switch to Comcast? The answer in two very brief words is … AL SHARPTON.

Allow me to explain. Comcast owns NBC. One of the families of stations in this corporate stable (appropriate word) is MSNBC. And one of the shows that they air (really an inappropriate word) is The Al Sharpton Show. As long as this “race baiter” (my view of Rev Al) is on any of the network affiliates I will not watch that network or subscribe to the parent company (Comcast) that owns it.

But my objection goes further than Mr. Sharpton’s racial views. I am even more troubled by his lack of respect for our Nation’s police forces. He could care less if the Blues are white, black, Asian or Hispanic. And he doesn’t get it… They have a very difficult, dangerous and ugly job. The vast majority do it very well. Why should the “most” suffer because of the few? And it really is just a few.

I must confess that I fear a cop with a radar gun far less than I fear a young man with a revolver. I feel far safer looking out for cops on the freeway than thugs in the city. And before you claim racism, allow me to mention that thugs come in all colors as well as sizes and sexes.

I will tell you flat out that when I had a car stolen in Boston, our home burglarized in Philadelphia several years ago, or a crazy wacko attacked our offices (he was in the wrong building), I found the police most helpful. They were so helpful that me even forgave the mean cop for giving me a speeding ticket in Arizona on my way to Vegas for going a mere twenty three mph over the speed limit!

And to be very serious, it was the police that we called, and got help from, when someone decided that they didn’t like a particular article I had written. The person involved did more than threaten Linda and me, and our son. He attempted to carry out his threats. It was only with the assistance of the Bucks County District Attorney’s office and the police that worked with them that the guilty party was attended to.

I’ve written about this before and you all know I am a former educator. By choice I taught in some of the most difficult schools in Philadelphia. Most of the kids … from every background … were decent. The few that were bad were really bad! By law, these teenage animals had to remain in school until they were seventeen. Again, it’s just my opinion, but I believe this law, passed during the Great Depression, is probably one of the most counterproductive pieces of legislation ever passed by any Congress.

Regardless, most teachers will admit, perhaps reluctantly, that having law enforcement in the Halls of Ivy is a very good thing … a very comforting thing. It’s unfortunate that this is the status quo in so many of our schools today… that armed protection be needed in the corridors of great thinking and learning. And thank heavens we do have the “Blues” of all colors and creed to look out for our loved ones.

Truth is, as a teacher, a driver, a business owner, a parent, a homeowner and a publisher …I thank the Lord above for those men and women who have chosen the profession of guarding and protecting the welfare of our citizens in a judicious and honest fashion. They really have been a “lifesaver.”

So please … lay off the cops! Start picking on the hoodlums. They’re the real culprits!

Sociological Observations of a Pul... 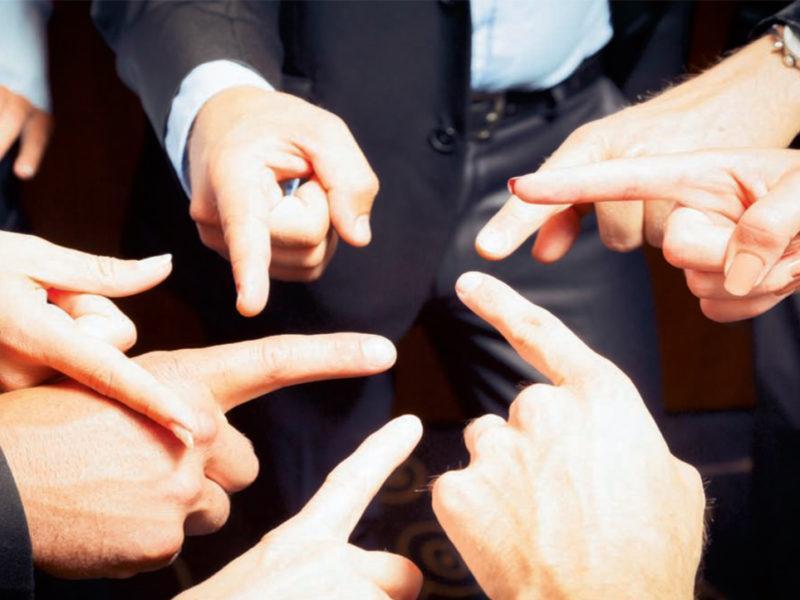 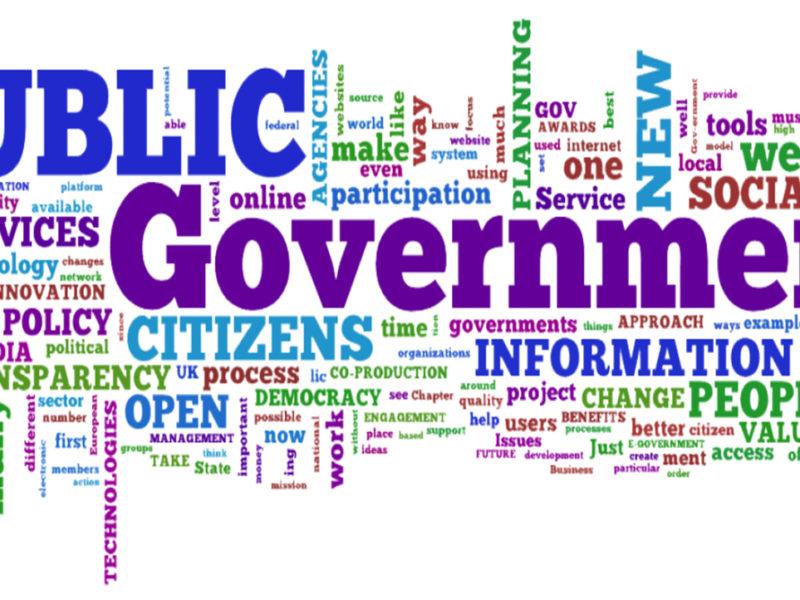