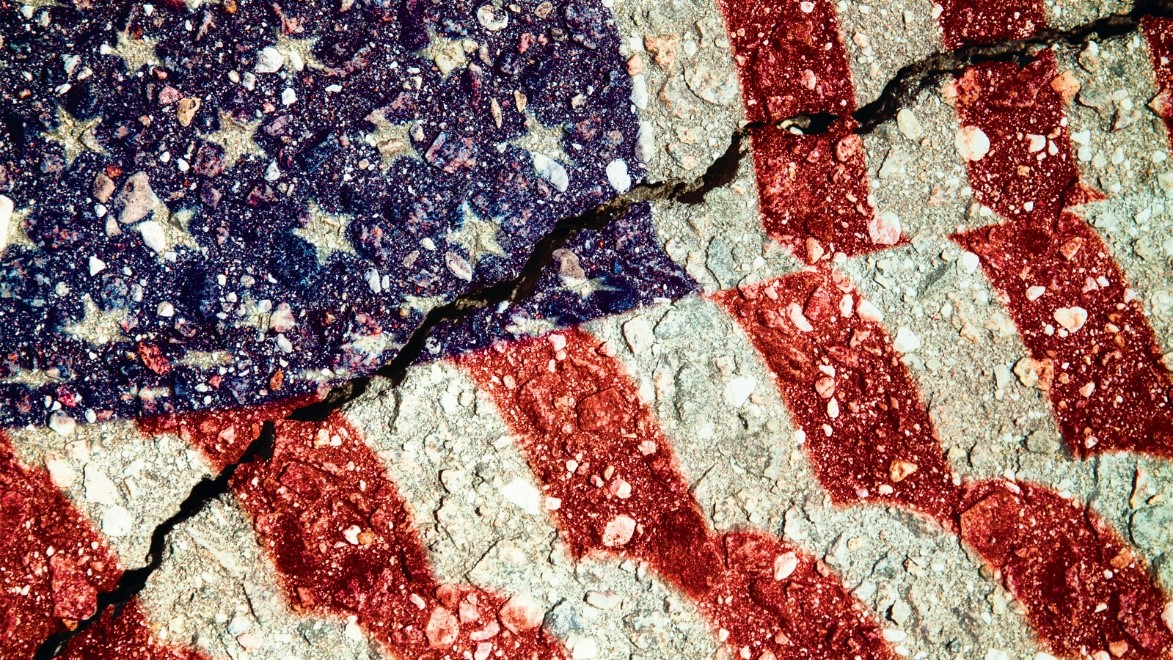 I grew up in a very different America. Very few groups did much together. White people lived apart from Black people. They frequented different theaters, restaurants, sports activities and read different books and newspapers. The White community, while far more integrated, often found Jews, Irish, Italians, among others, living in separate neighborhoods and attending different schools. Few people even stopped to think about this situation. It just was what it was.

After World War II things changed. In an historical sense they changed very quickly. President Truman integrated the military, The Supreme Court ruled that the nation’s schools had to be integrated and President Johnson and the Congress enacted a huge number of laws and programs meant to assist Black America in joining main stream America. The nation had finally recognized the unfairness of our social structure.

In the past sixty years the nation has experienced tremendous social, financial and political racial change. We’ve welcomed a Black President, Black Supreme Court Justices and a large number of Black Senators and members of the House of Representatives. We have many Black governors, mayors and judges. If you watch the news you know that we now have many, many Black police chiefs, fire marshals and school officials. Schools and housing have been integrated while more and more Blacks have become prominent in the fields of entertainment and athletics. We now have a huge number of Black professionals in the medical fields, law and the business world.

To the best of my knowledge, no nation outside of Africa, can boast such total integration. I can’t think of any nation in Europe, Asia or the Americas that has had as many Blacks in key government positions. And I can’t think of any nation where the Black community enjoys such economic prosperity and legislation, and government programs to protect and assist them. It really is a list of accomplishments that Americans, regardless of race, sex, age or political persuasion, can be proud of.

While I list all of our racial accomplishments. I would be remiss if I didn’t acknowledge that the job is far from finished. Too many Black Americans still live in areas of poverty, high crime, terrible housing conditions, gang warfare, drug problems and inferior educational opportunities. And many, Black and White, still remain indifferent to these problems.

All of these issues beg the question, who is at fault? Many, but certainly not all, of these problems are the lingering effects of remaining racism and stubborn bigotry in America. Perhaps some of the responsibility belongs to the Black community and its friends.

But, little will improve as long as well meaning critics are branded as Racists and Uncle Toms. Little will improve when problem areas like Chicago, and yes, even Philadelphia, and other major cities continue to support the same political interests for up to one hundred years continuously, never giving the opposition a chance to help.

This article is motivated by a local news show. My heart breaks when I see so many mothers, fathers and siblings mourn the loss of a child surrounded by balloons, flowers and teddy bears. People, of any color, should not have to fear for their children’s safety and well being. No one should fear being surrounded by drugs, gangs and drive-bys. But we do, they do, in many major cities nationwide. This must stop!

When we all began to get honest, things will get better. Let’s hope!

Insurance Shops: We Will Protect Y... 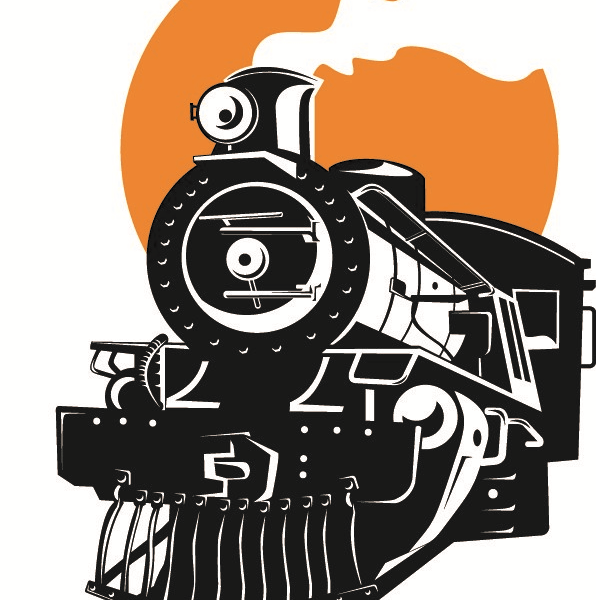