HomeWritings by Jerry GervaseColumns Are Written by Fools Like Me, But Only God Can Make a Tree

Columns Are Written by Fools Like Me, But Only God Can Make a Tree 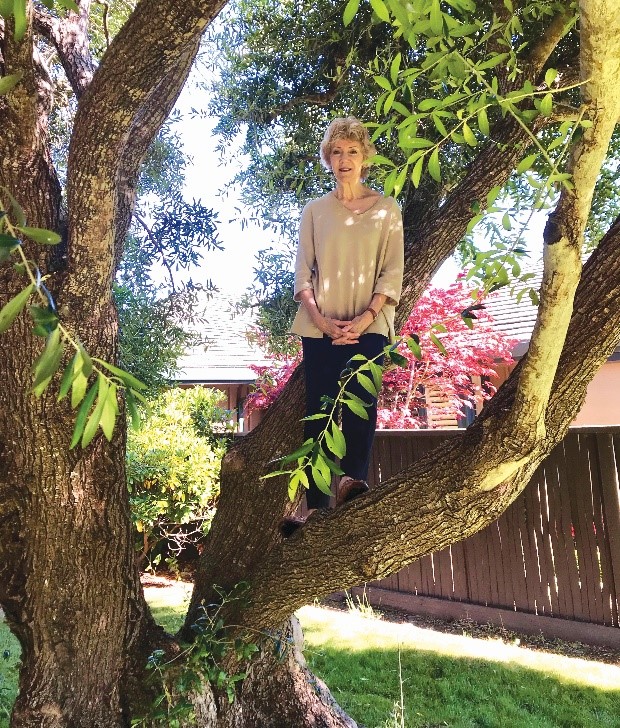 Columns Are Written by Fools Like Me, But Only God Can Make a Tree

It was a magnificent olive tree. It stood more than 20 feet tall right outside our dining room window, providing a lovely green canopy over a large area of the open space that runs along the side of our home. Its knotted, knobby trunk reminded me of the trees from the forest where the Seven Dwarfs lived. I could see Sleepy curling up into a ball and catching 40 winks in the crook of its trunk.

It was a shade tree, a climbing tree, and a home for dozens of birds. Olive trees are extremely slow growing. They require years of patient labor to reach full fruitfulness, so this tree’s maturity indicated it must have been there long before the area was developed for real estate.

The olive tree and olive branch have been symbols of peace and reconciliation ever since the account of Noah’s flood. When the dove brought Noah “a plucked olive leaf in its beak,” the olive branch represented new life sprouting on the earth. The olive tree is mentioned countless times in the Bible including this verse, “…I am like a green olive tree in the house of God: I trust in the mercy of God forever and ever.”(Psalm 52:8)

It was a tree that could be ignored. It said, “Look at me” when you passed by. Believe me, you looked because it had such a dominating presence. Sometimes I think it whispered encouraging words such as “Hey, I’ve been here for a long time. Nothing’s happening that I haven’t already seen. Just cool it.”

The tree was cut down this past week. It is gone. Fifty, a hundred, or even more years clipped, chopped, and sawed away in about three days. I asked why and was told that it was too big to maintain. The day when there was a little more than a stump left I saw dozens of birds swarming around it wondering where their home went. It reminded me of when I went away to school and my parents moved without telling me their new address.

The olive tree was a huge speaker system for the rhapsodic melodies of the birds. Each morning and evening we were serenaded by a variety of songbirds that tweeted more frequently than Donald Trump.

No one asked me if I wanted the tree to come down. Often, that is how things go in an association of homes. Had they asked my opinion I would have voted to keep the tree. If it was too difficult to maintain, then why do they have a cadre of greenery maintenance folks to take care of trees? They could have asked for volunteers to help maintain it. Ever since my third grade teacher, Sister Mary Rambo asked who wanted to clap the chalkboard erasers, I learned that volunteering was not everything it was chalked up to be – but I would have joined the “olive tree leaf and trunk society” enthusiastically. And I’m sure the birds would have signed on to any “save the tree” movement.

Truth be told, I took the tree for granted. It was there. I thought it would always be there. It didn’t shed or spread orange lung-polluting dust as the acacia trees on the property do. Give me an axe and I’d gladly hack away at them. Maybe I should have let the grounds crew know how much I liked the olive tree. Just that bit of input about my arboreal affection may have spared it from the woodman’s axe.

In the past no one had to tell us when morning arrived. We had our own little band of chirping heralds to remind us that a new day was here. They gleefully let us know that night had gone away and were a constant reminder that we’re not the only species that lives around here. Of course there are other birds, but none lived as close as the avian high rise that was next door. I think I miss them more in the evening. They began their twilight serenade right around dinnertime and kept the music going until their bedtime.

Earlier I mentioned that the olive tree was imposing and said, “Look at me.” I know that sounds silly, but it did remind me to look at the beauty that nature provides.

How can the removal of one olive tree generate so much angst in a relatively stable person? Rachel Carson wrote: “The balance of nature is not a status quo; it is fluid, ever shifting, in a constant state of adjustment.” The death of the olive tree cannot be compared to her “Silent Spring,” but now morning and evening are filled with the sound of silence. I’m trying to adjust.

More Travels (or eating) with Alle... 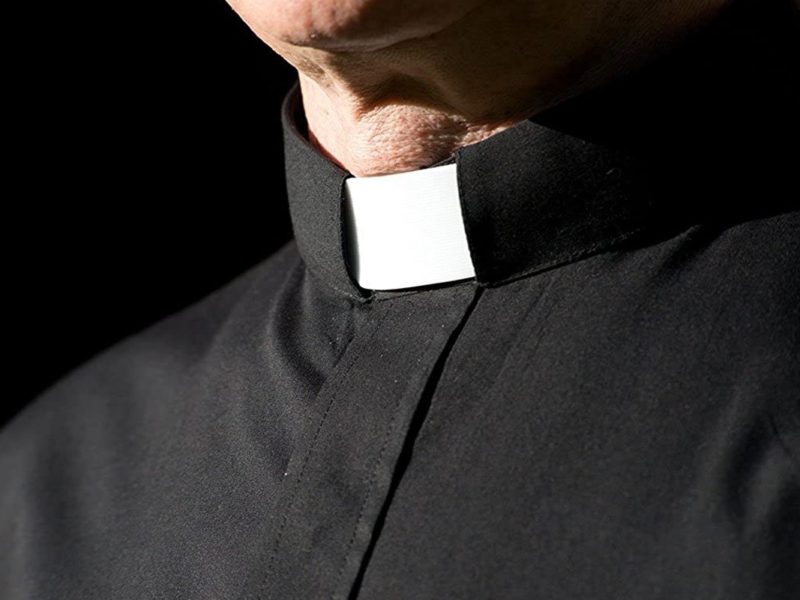 Emptying Out a Cluttered Mind...