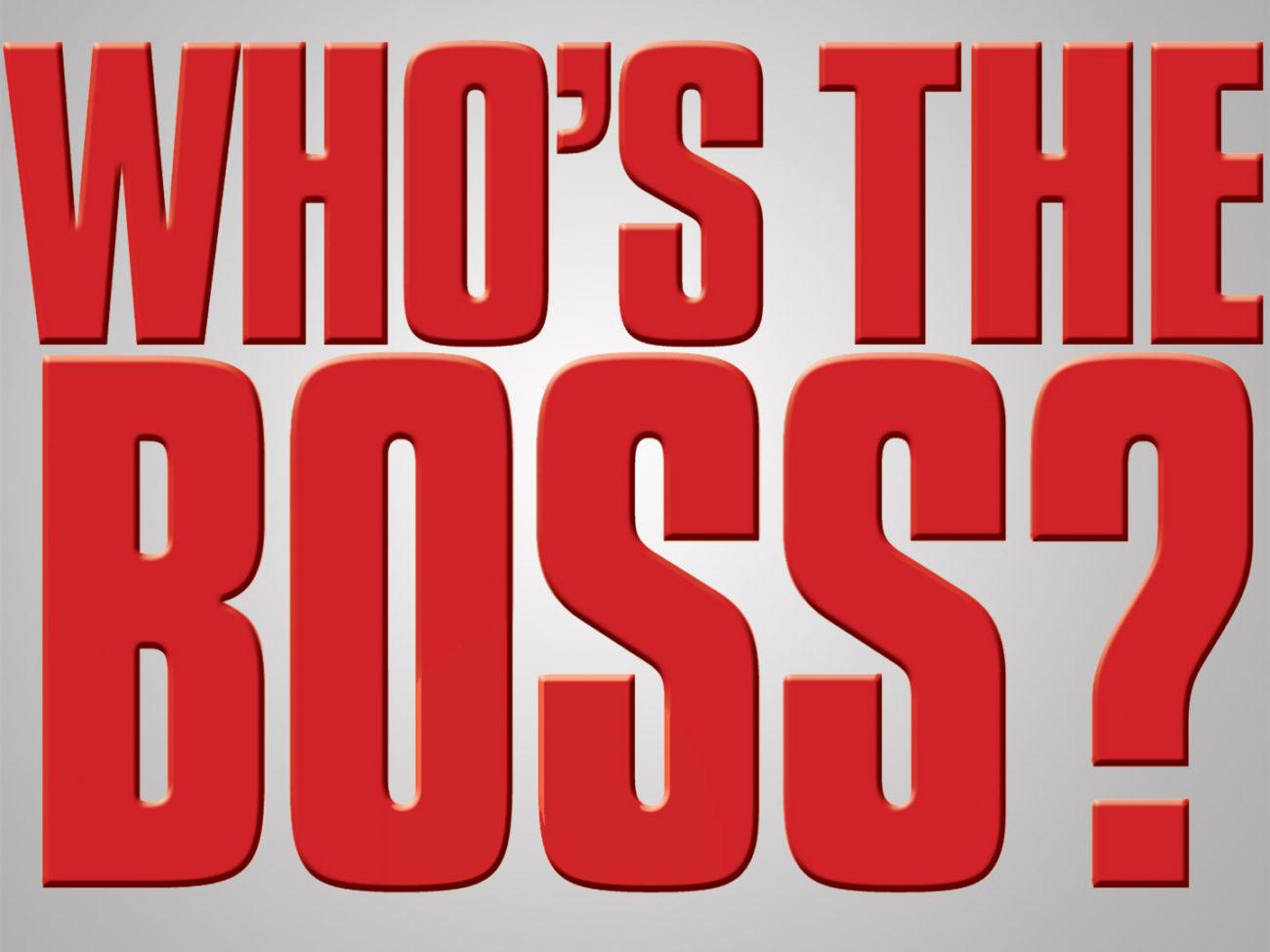 Recently, during a hospital stay, I discovered that the paper towel dispenser in my bathroom controlled me.

Hard as I tried, I could not get the blasted dispenser to give me the towel in a size larger than my thumb… yet alone my hand. No matter my tactic, the machine cut each piece of paper exactly four inches long. Hard as I tried I could not fool the blasted little electric eye. It drove me nuts. Is it possible to hate a machine?

When I came home to recover I decided I wanted to order Fox Business News. No luck… unless I wanted to order a package of eight million other stations that were included in the “package.” I explained that I had no interest in the Paint Drying or Hog Calling channels. Neither did I have interest in watching Octogenarians doing the “cha cha in sync” or the anorexic food channel.

Bad enough I had already been forced to sign up for other “packages” that included hunters shooting alligators, men freezing in Alaska, sharks “munching” on people and perfect strangers getting married. All I wanted was a chance to watch the Chinese stock market go kaput. Verizon, bless their indifferent little souls, wouldn’t budge.

And before I forget, the last thing a normal recuperating patient wants to see – especially if they’ve JUST come home – is commercial after commercial describing hundreds of illnesses and tons of totally unpronounceable drugs claiming they can cure anybody of anything. Worse yet, for each drug, they proudly boast a gigantic number of side effects and illnesses one might be exposed to! Thank heavens the clicker helps me click off and on between stations. NOW who’s in charge?!!

Even the electric door in the entrance to our condo is against me. It buzzes for a programmed, timed sequence. If you happen to be returning from the market and have bags you are carrying… you are a loser. By the time you put your packages down, ring the buzzer, pick up your bags, inhale deeply (we are old people) and rush for the door… you have, once again, lost to the machine. I have yet to figure out how to show the “machine” that I’m the boss!

My new car won’t let me start until I have my foot on the brake. I can’t get the rear hatch open unless the car is in neutral and if I want to drive around with very little fuel, the automatic-nerve-racking bells that sound like a submarine Klaxon horn in a crash dive mode blare until I surrender and get some gas. I must also wear the seat belts or they will continue to “chirp” like undersized air raid sirens. Did I mention that the doors lock automatically? Anyone know how to disengage this “stuff?” Who’s the boss here anyway?

Speaking of cars and control, Linda and I have just finished an attempt to purchase a new car. When we looked at a Cadillac we were told that white is an extra-charge color. If I wanted a back up camera I was told I would have to purchase a “package” for some four thousand dollars that included a moon roof and several other items I had no desire or need for.

The salesman was in a state of disbelief even after I explained that I wanted to see where I had been and really didn’t want to see where I was going. I went on to say that I was already ordering a blue tooth radio in the event the Lord wanted to communicate with me. Further, should the Lord so desire, I was willing to get out of the car, lie on the ground, look up and listen intensely.

A trip to a local Hyundai agency was even worse. The salesman refused to discuss price until I produced my driver’s license and my phone number. Before we left I discovered that the only way I could purchase the driver’s seat extension I wanted was if I purchased “packages” 2 AND 3… filled with extras which totaled some 12,000 dollars and included wood veneer and all types of lane and safety devices. Hard as I tried I couldn’t convince the gentleman that one of my children had recently married a termite and the wood veneer would be a bad idea.

Moving on we discovered a Mazda dealer who had deliberately removed the battery from the cars on the showroom floor so that we couldn’t move the seats. I have no idea what Linda and I would have to do to get a battery inserted.

One more auto story: We visited a new RV location because we had received a circular with a very inexpensive price on a new C type RV. Imagine our shock when we were told that the advertised vehicle had not arrived at the showroom yet. BUT… stress that word … if we would leave a five thousand dollar deposit the special price would be honored when the model arrived. Did I ever mention my remarkable collection of four letter words?

My local brewery will only sell me six packs. Many local restaurants insist I drink Pepsi and not Coke. My “secret” social security number is now known by the world and my bank proudly sends me repeated notices that they can do whatever the heck they want with my personal information. I can’t get on a plane without taking off my shoes and the government now insists that every food store tell me exactly how many calories are in every morsel I am about to consume.