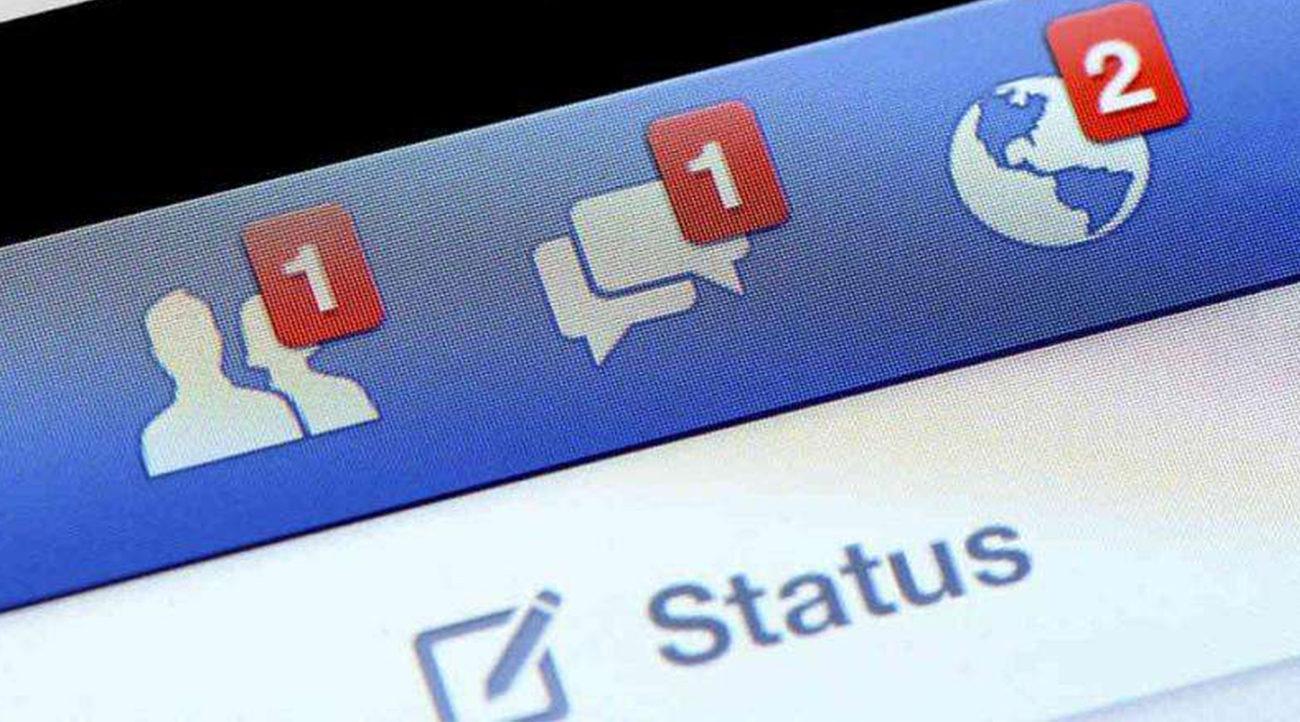 I’ll never forget the first time I heard about Facebook a little over 10 years ago. Now it’s a worldwide phenomenon that everyone and their grandmother (literally) uses. Back then, that was not the case. Back then it was a website my friend told me about that was created to get college students to connect with people in their school. You could only use it if your school was invited to use it and if you had a valid school email address. I couldn’t wait until my school was added and it was a glorious day when it was. At the time it really served the purpose of allowing you to connect with people you knew. Now, 10 years later, I’m honestly not sure what sort of purpose it serves.

The most ironic part about Facebook is that when you connect with someone, they send you a “friend request.” When you accept the request, they become your “friend” and then you have a whole lot of “friends” on Facebook. But how many of those “friends” are REALLY your friends? Seriously, I want to know.

Facebook seems to have become a spot to show off what you’re doing and post a bunch of selfies for “friends” to see. But why? Is life about the number of supposed friends you have or the quality of the REAL friends you have? I mean they call the website a “social network” but how social are you really being? Watching what others are doing through your computer isn’t very social, is it?

I’m not saying don’t use Facebook at all, I’m just saying, like a lot of other technology, we’re too dependent on it! If you can’t login to Facebook every few minutes to see what’s happening, do you feel like you’ve missed something? Remember what people did before Facebook? They called and asked people directly about their life and “stuff.” It was a lot more personal.

This is a great example of Facebook hindering rather than helping, in my opinion. This year marked 10 years since I graduated high school. Because of that, a 10 year reunion was planned. Do you know how many people attended? Let’s just say when I went to sign in at the reunion I saw my name right away on a list that was confined to only one sheet of paper. In a VERY large graduating class, only about 15% of the class showed up. I bet if there was no Facebook there would have been an exponentially larger turnout. Why you ask? Because with Facebook there’s no longer the element of wondering what people are up to. Everyone just figured they could see what others are up to on Facebook. It’s a lot easier than speaking to someone face to face.

Do you really want to be social and make new friends? Here are some ideas: join a club, go to a bar that’s hosting a fun event, go to a concert and strike up a conversation with other like-minded people, etc. These friendships WILL end up being more long lasting. Go out and do something without having to update the rest of the world on it. I guarantee it won’t hurt you. And when it works, let me know. How you say? Send me a “friend request” on Facebook of course!