It Ain’t Over Until It’s Over 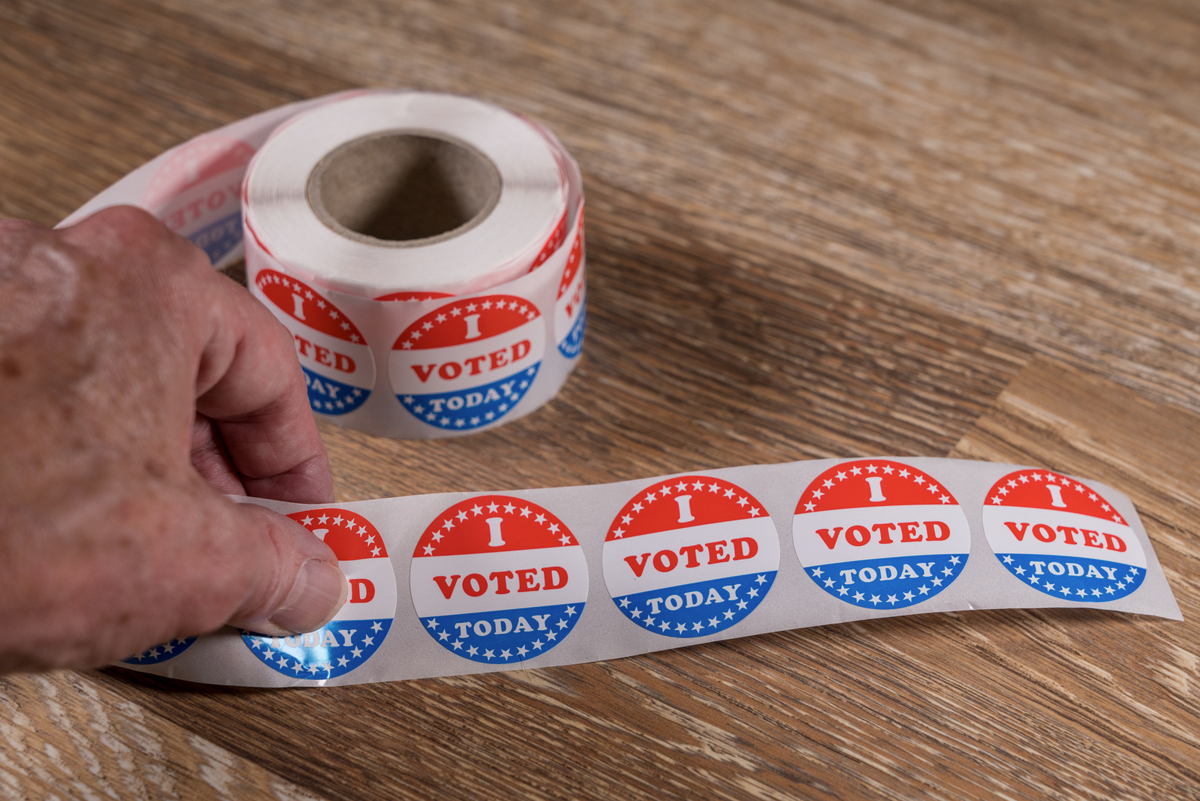 It Ain’t Over Until It’s Over

It’s almost finished. By the time this November edition will have hit your mailbox the Presidential election will have become history. The almost four year battle will be done. Or will it finally be in the history books? As I write this, I have a very uncomfortable feeling that it may not be finished yet. Unless either candidate receives an overwhelming victory the battle may continue until it ultimately goes to the Supreme Court to decide. That in itself may be a battle!

Quite frankly the entire concept alarms me. There was and is such hatred and intolerance, on both sides, that I’m not certain the losers could ever accept the voters’ ultimate decision. People lost their jobs, friends and companies because they announced a preference for the Donkey or the Elephant. At many social gatherings people were instructed not to talk politics. People were assaulted at rallies and town halls at an alarming rate. Protesters were run over and some shot. Children were thrashed for wearing hats or tee shirts denoting one man or another. College students refused to allow people who disagreed with them on campuses. A few have even been arrested for plotting to assassinate certain elected officials.

I’m not sure the “unrest” will even wait for a final decision. I honestly believe some were and are rioting, burning and looting for reasons and purposes that have little to do with election. I guess what I find most alarming, as an old school teacher, is that despite the emotions and hostility, very few people have little or no knowledge or interest in any of the real issues of either party other than the person who they have voted for.

I can not tell you the number of people that I know who voted for Vice-President Biden because they absolutely, unalterably hate and despise Donald Trump. That’s good enough for them. Conversely, I know an equal number who voted for Trump because they love, adore, even worship, him. This blows me away, because most of these people are bright and educated. Yet they didn’t know or even care what either party’s platform suggested.

In the last edition of the Carrier Pigeon, available for pick up and on our Internet website, we gave our readers a list of “yes or no” policy questions to review. They were shared in the hopes of offering voters some areas of concern facing the 2020 election, topics that both candidates addressed, sort of. And we thought they were worth consideration when we voted. You may want to take a look at the questions. If we get enough responses we will publish the results.

In the meantime, let’s hope it’s over. Enjoy the coming holidays with loved ones and friends. We all need a lift. Just be careful. Wear a mask, stay six feet apart and avoid crowds. See you in December.