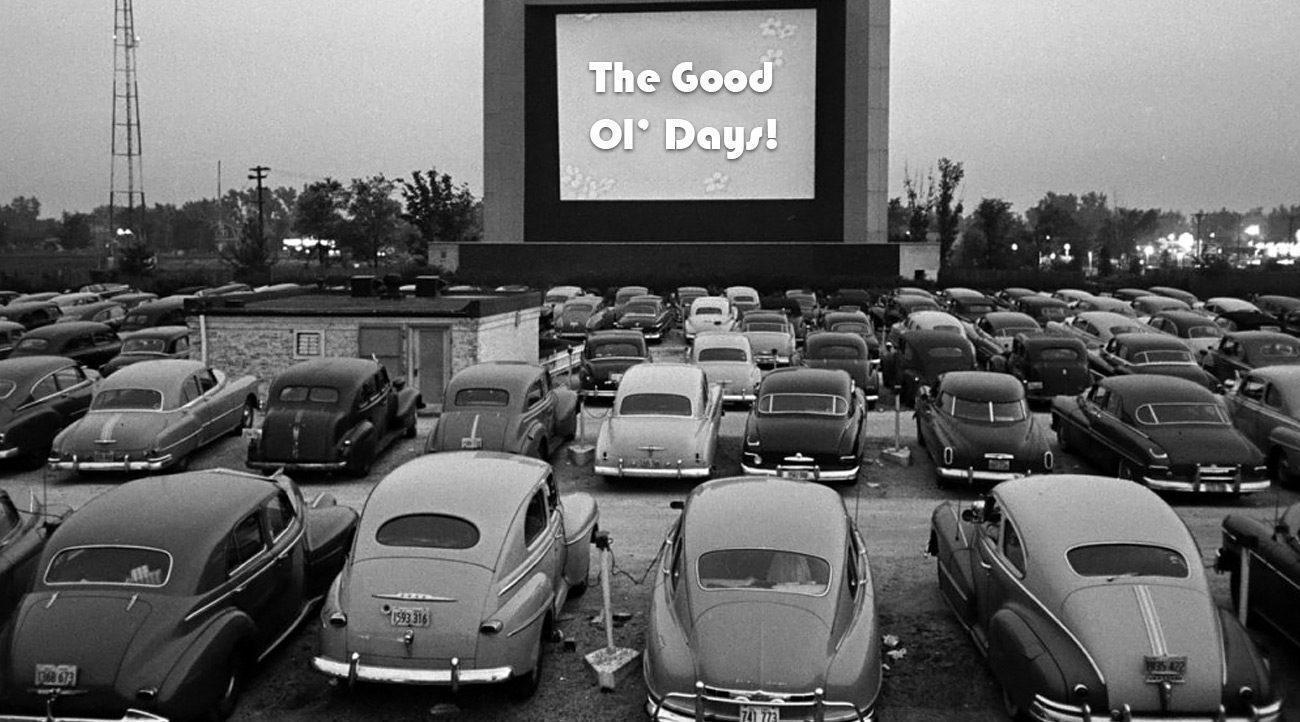 I have a problem. I can’t deal with the twenty-first century. Before you make any assumptions let me state that my concerns have nothing to do with Democrats vs Republicans, Liberals vs Conservatives, the National debt or ISIS. My problem is technology. I am having huge problems dealing with the rapid advances of science.

I first realized I had a problem when we moved to Hatboro. Using the remote and automated bank machines were no longer true test of “smarts.” This became painfully clear when wife sent me to purchase light bulbs for our new “digs” After wandering around our neighborhood “titanic” hardware store looking unsuccessfully for light bulbs, I was assisted by a sympathetic young man. While he didn’t treat me exactly like a dribbling old-you-know-what, he explained that the new light bulbs resembled custard cones.

The broom that I sought was also history. Forget straw. The new devises look like automated products a witch would use on Halloween. The Simonize wax for the wood reminded me more of the stuff in a science lab than a product for our floors. The new high tech devices clean, wax, sterilize and even make your dinner while you move them about the kitchen. Some new sweepers will run around the room on their own.

I just leased a new car that has every convenience known to modern man. (Let me be politically correct and add “woman”.) Everything… and I mean everything… is automatic. And I have no idea how to operate eighty percent of these wonderful devices. I actually had to call my salesman to figure out how to turn on the radio!

Don’t laugh. There are no buttons or knobs in this vehicle. Everything is on this screen in the middle of the dashboard. It shows you everything other than Howdy Doody reruns. If you can’t find what you want you can press a button on the dashboard and the car will ask you what it can do to help you. Amazing!

I didn’t even get a key for this scientific monstrosity. I now own a “fob” that costs $500.00 to replace. I kid you not … I have been “fobbed” by General Motors.

Let me continue my tale of woe. Linda and I decided to visit our son, our daughter-in-law and our new grandson with the new car. First we stopped at Kids R Us to purchase a car seat and a playpen. I learned that playpens are now history and you must spend four years at MIT to decide what type of convenience you wish to carry your children or grandchildren in. And… you can get a “biggee fine” if you don’t obey all of the laws passed to protect the little darlings.

Have you ever seen an adult sit down in the middle of a toy store and suck his thumb? I want (and need) my baby blanket back.

Before jumping on the Turnpike at Easton Road Linda and I stopped at a really nice hamburger place. When we came out it was getting dark and it had just begun to rain. Upon using the “FOB” to start the car the lights went on and turned to “bright” as the windshield wipers began to furiously wipe the front window.

As we traveled the short distance to the entrance to the Pike the little person who lives in the “navigation” dashboard began screaming “make a right hand turn” on to Easton Road and “a right after the light” onto the Turnpike. Before I could even respond, someone cut in front of me to jump on to the turnpike. (This is a family magazine, so I won’t tell you what I called this interloper.) My car’s “Lane Departure” signals went nuts. The outside mirrors began blinking bright red as the “accident avoidance” system went into a panic mode and the front window lit up with huge red lights. And, while in the midst of this insanity, I couldn’t use the touchscreen to decipher what was happening because my wife found a complimentary cleaning cloth in the center console and was busy blocking the screen trying to remove smudge marks and finger prints.

Enough is enough. I stopped the car to take my shattered nerves off the Richter scale and tried to relax for a minute or two. Finally I decided it was time to continue. I wanted to get to the Main Line before the baby went to sleep.

I was entering the Turnpike and the car began screaming that we were approaching a toll booth. %*#! And then, as I was travelling through the booth, I suddenly realized that when we traded vehicles I never took my EZ Pass… I left it on the window behind the mirror on my now sorely-missed old car!! Can I please have that old car back?