As we go thru Life, we sometimes fail to notice the very subtle manner in which “numbers” have come to saturate our daily schedule.

Perhaps, the “first” numbers we can remember as youngsters was our Home Address Number and certainly, the Home Telephone Number on the only Phone that was hanging on the Kitchen Wall. A few short years later, we quickly recognized the Number on the approaching School Bus as we stood on the Neighborhood Corner each Morning. Then, we became aware of the Boy Scout and Girl Scout Troop Numbers that we wore on our shoulder.

Later, the High School Athletic Teams “marked” the growth into our adolescent years and we were known by the Jersey Numbers on our Basketball, Football and Baseball uniforms. But even before we went to the practice field, we had to store our Text Books in our Wall Locker using the Numbers on the Combination Lock. Touchdowns and Home Runs may have even given us the initial social contact with our “first” Boy Friend and Girl Friends’ Home Phone Numbers.

For those industrious and motivated teenagers, getting Your Working Papers at 14 years old was transformational. Now, we received a Social Security Number and began receiving a Salary!

Four years later, at eighteen years old, you may have even been assigned a Selective Service Draft Number and anticipated induction into the Military service. But those days are gone since it has been 44 years since the draft was suspended in 1974. If you joined the Volunteer Army and enlisted in any other Service, you were initially given a Service number and eventually reverted to today’s Social Security number for identification.

Today…Your LINK to the “Outside World” is your Cell Phone Number. Perhaps…it is even your umbilical cord to everyone that you now know…or have known or may want to know!

Ironically, ROBO Callers even “Pay” to get your Phone Number so you can be inundated with unwanted commercial, political and sales “pitches.”

Finally, all of your Financial Transactions are initiated and processed with your Checking Account # and for sure the money in your pocket or purse is obtained thru your ATM PIN Number!

If any of these explanations described above …
Do not “Add Up” and make no sense at all … whatsoever to You, the Reader … Just Call —”911.”

Who Is That Masked Man Gasping For... 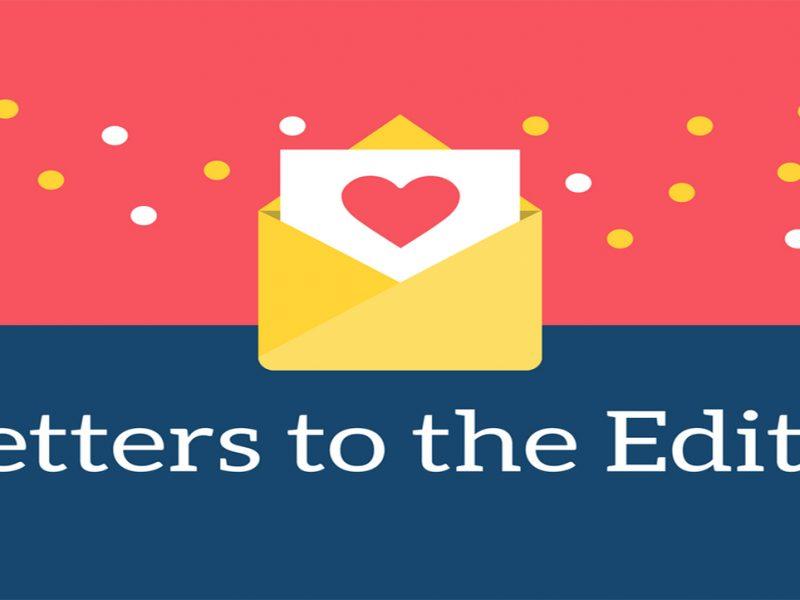