HomeFeatured Writers“The Generation Behind a Screen”

“The Generation Behind a Screen” 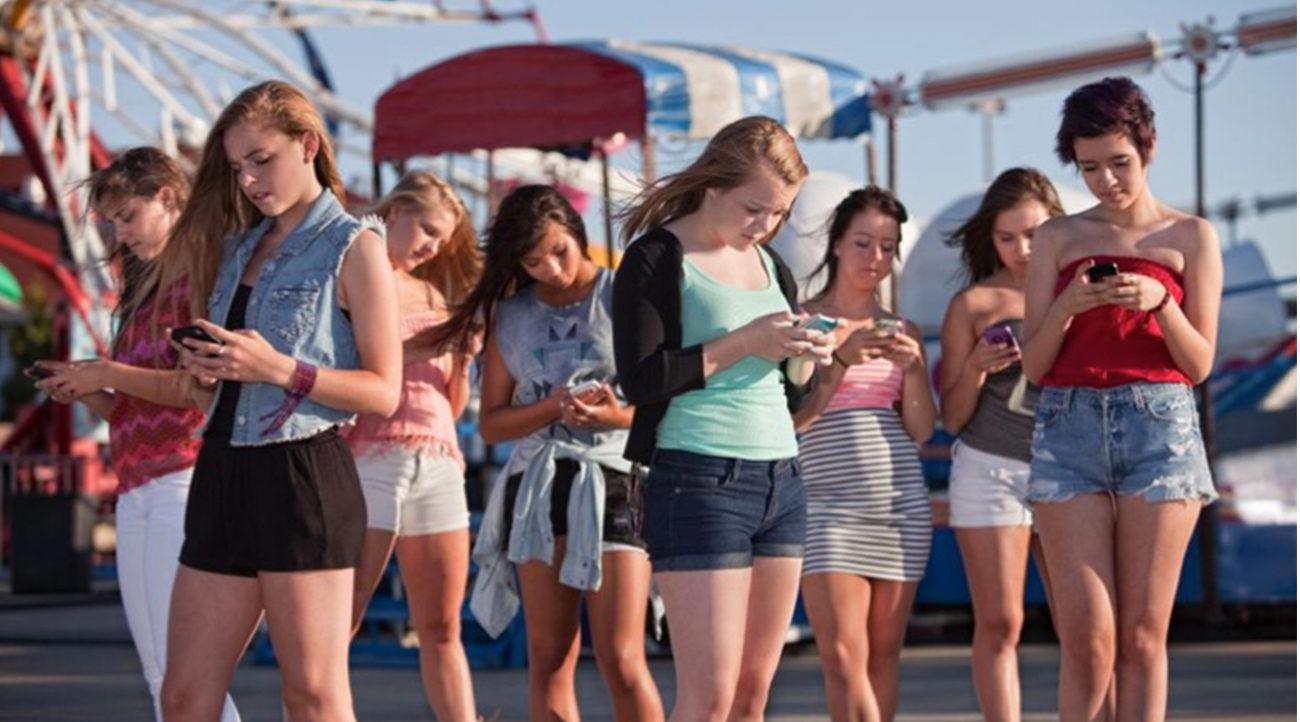 “The Generation Behind a Screen”

By Cole Selleck
Did you ever stop and think about how dependent this generation is on technology?

Though most people have a hard time remembering what it was even like before cell phones existed, we easily remember the pit we feel in our stomach if we leave our cell phone at home. You don’t think you’re addicted to your cell phone? Well, how do you react when your cell phone dies? Have you ever asked a random stranger to use their charger for just a little juice even offering up money in return? My friend, that’s what one would call addiction.

When did we become a generation that hides behind a screen? Imagine an alien comes down from another planet to observe earth and report back what he’d learn. Do you know what he’d probably say? “Well, they seemed nice, but they’re controlled by these weird little devices.”

Technology is very much a gift and a curse. For one, we can get information so quickly now. You want to know the recipe for a certain type of lasagna, or to find out where a weird phrase originated? Do you want to take a picture and send it to your family members all over the U.S. in an instant? It can all be done really easily. Having said that, we are too connected to technology. When do we put it down and just decide to actually LIVE?

I’m a big music person. I go to a lot of concerts to see a lot of bands live. While I love to snap the occasional picture, it’s getting really annoying being around the people who are holding their phones up during the ENTIRE concert. Seriously. The whole thing. Standing there filming. They’re not watching the show through their own eyes, but through their little screen. It annoys the bands playing too. Recently the singer of a band pleaded with the audience to put their phones away through just one song…to just be there in the moment. The person in front of me still filmed the whole thing..unfazed like a lifeless zombie. Why do they do this? To say they were THERE, right? So they can show their peers they were there. But were they really THERE? If you’re looking at life through a screen are you really stopping to look at it?

Instead of capturing a moment try being truly IN the moment. Don’t let your cell phone run your life. I recently went to a bar and watched how many people were on their phones instead of talking to the people they were with. Why go out if you’re not going to talk to the people THERE? Some bars are actually enforcing new rules where they don’t allow cell phones or they have to be put away. This is a great idea.

Our life is full of a lot of little moments that fly by very quickly. Instead of worrying about capturing every moment, just live them. Technology was meant to help, not to hurt, so put it down and just fully enjoy the experiences happening beyond the screen. I promise you, your phone will be there when you return.

"Do You Still Drive Safely"