Sometimes Your Childhood Heroes Turn Out to Be the Real Thing 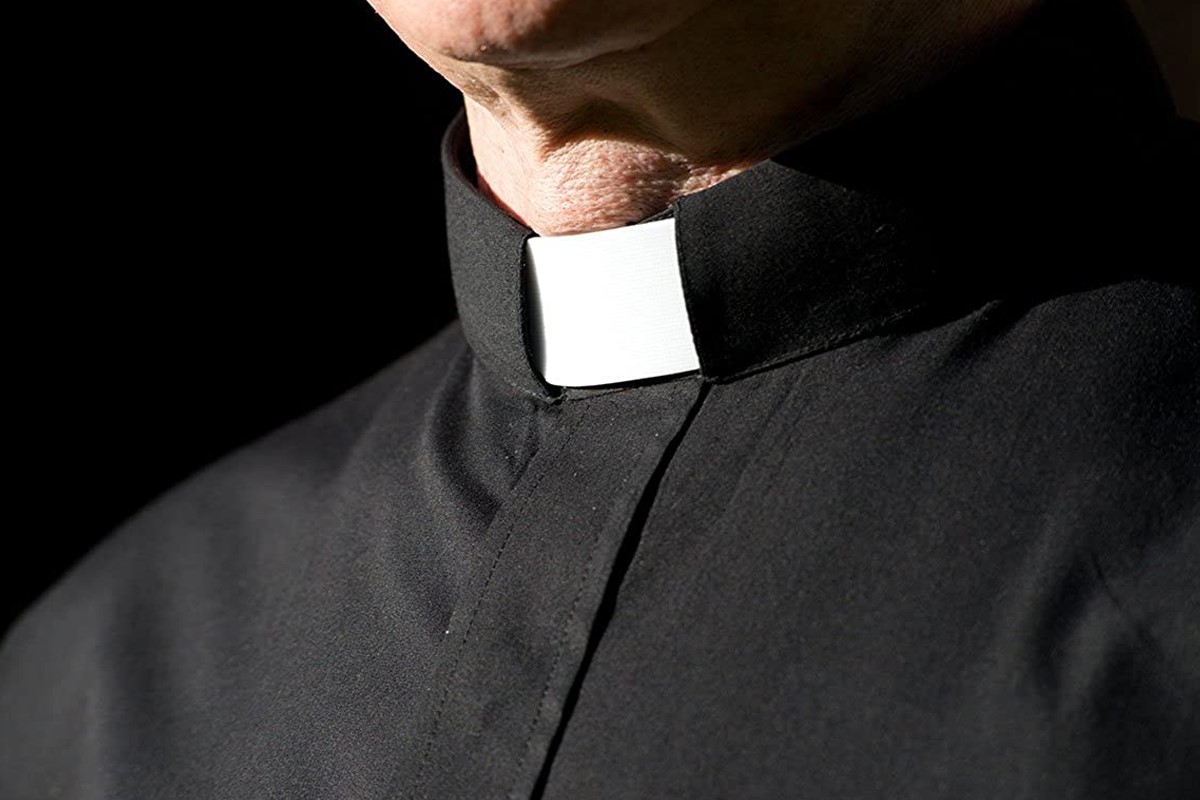 Sometimes Your Childhood Heroes Turn Out to Be the Real Thing

In 1950 when Fr. Patrick F. Healy walked into my freshman classroom he commanded immediate attention.

He was tall and as solid as a football linebacker. He had a stentorian voice that carried all the way to the back of the room, and carried the weight of someone in control. He instructed us on “how to get along” in order to finish our four-year term at Bishop Fallon High School in Buffalo, N.Y., which I found far easier than coping with the Labyrinthine complexities of the irregular Latin verb “Esse.”

Some priests administered corporal punishment swiftly, with no deliberation to consider extenuating circumstances. Not Fr. Healy. He displayed a tremendous empathy for the physical and mental demands placed on an age group trying to break loose from apron strings while trudging towards manhood. He understood that a pat on the head is more effective than a paddle on the behind.

Over the course of four years he acquired a heroic presence. I joined his Drum and Bugle Corps. I had a romantic image of myself playing Taps as hauntingly as Montgomery Clift in “From Here to Eternity.” I was terrible. In my hands the bugle was nothing more than a brass kazoo.

In my junior year I went to Boston for a Catholic Youth Organization convention. Fr. Healy said I had to eat at Durgin-Park in the historic Faneuil Hall Marketplace, where dinner was served with a side of sass. He even slipped me a five-dollar bill to help pay for it. First year Latin was the only class I had with him, but he became a mentor and a friend.

You can imagine the serendipitous jolt I got while during a Zoom session with three of my high school classmates I learned that Fr. Healy was still alive. He survived 13 months as an Army chaplain in Korea, two tours of duty in Vietnam, and a mid-air collision with a jet. Any one of them could have killed him, but on June 1 he celebrated his 100th birthday at the Soldiers’ Home in Chelsea, MA, where he is a chaplain to the 500 other veterans with whom he lives.

In an interview I found in The Boston Herald, Fr. Healy said with a chuckle, “I still feel about 55.” Legally blind, he celebrates Mass from memory.

Fr. Healy often said Mass from a Jeep, using the hood as his altar. Most of the soldiers he served with in the Vietnam War were from 18 to 25 years old.

“You’d get to know them by name and where they were from,” he said. “It was a privilege to be with them.”

Fr. Healy gave last rites to those who were mortally wounded. He would tell them death is not the end of life … that it is the beginning … and the end of all their suffering.

“It’s really an amazing moment to be with someone who is dying like that,” he said. “At that moment, you want to try to give them some sense of peace.”

In 1965 at 1,200 feet, a 707 jet crashed into a plane he was in, ripping off its tail. The 707 landed safely, but Fr. Healy’s plane landed on a farm in New York and burst into flame. Several people died, including the pilot. Fr. Healy survived but was seriously injured.

When I called the home in Chelsea, the switchboard operator connected me directly to him. I knew his voice immediately. There wasn’t a trace of frailty in it. It had lost none of its resonance.

I introduced myself. Before I could say anything more he gleefully said: “Jerry! Bishop Fallon High. Buffalo, New York.”

“You’re kidding,” was all I could manage. “That was 70 years ago. You had hundreds of students. You can’t possibly remember me.”

“But I do. You were a good student but weren’t worth a toot on the bugle.” He had me.

“Can I call you tomorrow? I have a lot of questions.”

“No, I’m going to Rhode Island. If you want to know about me, read the two books I’ve written. Mail me your address and I’ll get them to you.” Then he signed off.

How great was that! Someone I thought about as a hero actually turned out to be a hero. Those four years of high school were probably not the prequel to “Happy Days,” of my memory, but they were good days, with a good man like Fr. Healy to emulate. The nostalgia from our brief talk was palpable. I know those days are gone. But sometimes I miss way-back-when.