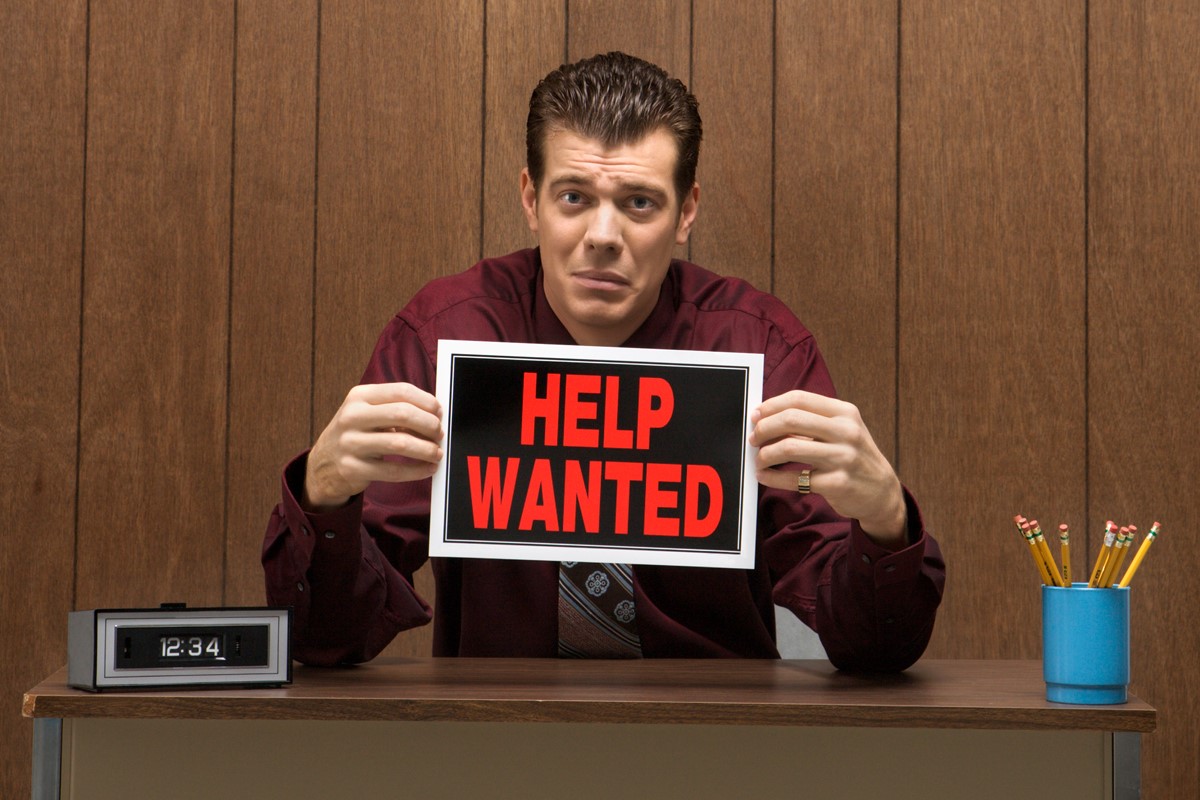 Hopefully the masks, social distancing and curb side service are gone forever. Once again, I see crowded parking lots, people shopping, athletic events packed and restaurants jammed. Hopefully it will stay this way. It has been a very rough period for all of us.

Things began to open up for our magazines just about the first of February. Stores were allowed to reopen, people began to shop and dining indoors became legal. For the first time in a very long time, The Uptight Suburbanite was about to contain its usual page count of ads. We were thrilled. You can only diet for a certain amount of time before you become anorexic.

But the day we were going to release the magazine all hell broke loose. One of our reps called to inform us to pull an ad because the firm had a boardwalk fire that destroyed the property. Moments after I hung up, Linda came into my office to tell me that another advertiser’s roof had collapsed during a snow storm and they would be out of business for two or three months. No rest for the weary.

By the end of the day a gardener called to cancel his ad, citing a terrible shortage of help. After lunch one of the firms that sells furniture informed us that his suppliers were six months late with his orders and he had nothing left but an empty showroom. At this point Linda re-entered my office with more “good news.” One our favorite restaurants had to pull out because they had not been able, in three months, to replace the chief that had just walked out in the middle of a lunch.

I had it. I felt terrible for all of these firms. Over the years many of our advertisers have become friends. Finally, I looked at Linda and suggested we get away early. We jumped into the car and headed for one of our favorite dining spots in Philadelphia. The owner was thrilled to see us and joined us at our table. In about ten seconds he killed my appetite. He had been forced to cancel all of his catered affairs because he could not find help. And while we were eating dessert, Linda received a phone call from a restaurant that mails inserts every month. During the last snow storm the plows had covered his basement trap door with five feet of snow. The woman who owned the restaurant was unable to hire someone to dig out the doors and she could not get their menus out. They were in the basement, under the snow covered trap door.

Finally we got home. This was one of the few times in my life I regretted not learning how to drink. Before I was settled in I received a call from a close friend on the West Coast. She and her boyfriend worked in a restaurant that was ordered closed because of the Pandemic. As a result they were touring the West Coast and then were heading to the Gulf states. They were having a ball. When I asked her if either of them had any luck finding another job, she made it perfectly clear that they were not looking. Between Federal, state and local monies, the two, combined, were getting slightly under a hundred grand a year. By the way, she wasn’t overly concerned about her student loans because “Biden would wipe them out.” Her words, not mine.

This all may seem impossible but, honest, I am not exaggerating. The following morning one of our delivery services called to say that he was closing. They were so short of help that he and his wife were forced to make the Carrier Pigeon deliveries. During one stop in Philadelphia some local guys tried to hijack his truck. Fortunately, he was only bruised a bit, but certainly scared, a lot. He and his wife are closing their business and moving to South Carolina. Not a moment for the weary. Next, within minutes, we were informed by our Jersey carrier that they would not be able to help us this year with our Shore Edition because they were down to one driver.

This seems a bit ridiculous. I don’t get it. Where ever you go you see signs screaming for help. Salaries are skyrocketing, bonuses are being offered and working conditions improving everywhere, and it’s still impossible to fill job vacancies. And our already debt ridden government continues to spend even more to keep people idle. Here’s hoping things change soon. It’s clear there’s work to be had…we just need to get people to agree to do it. Let’s hope they will!

Insurance Shops - We Will Protect...