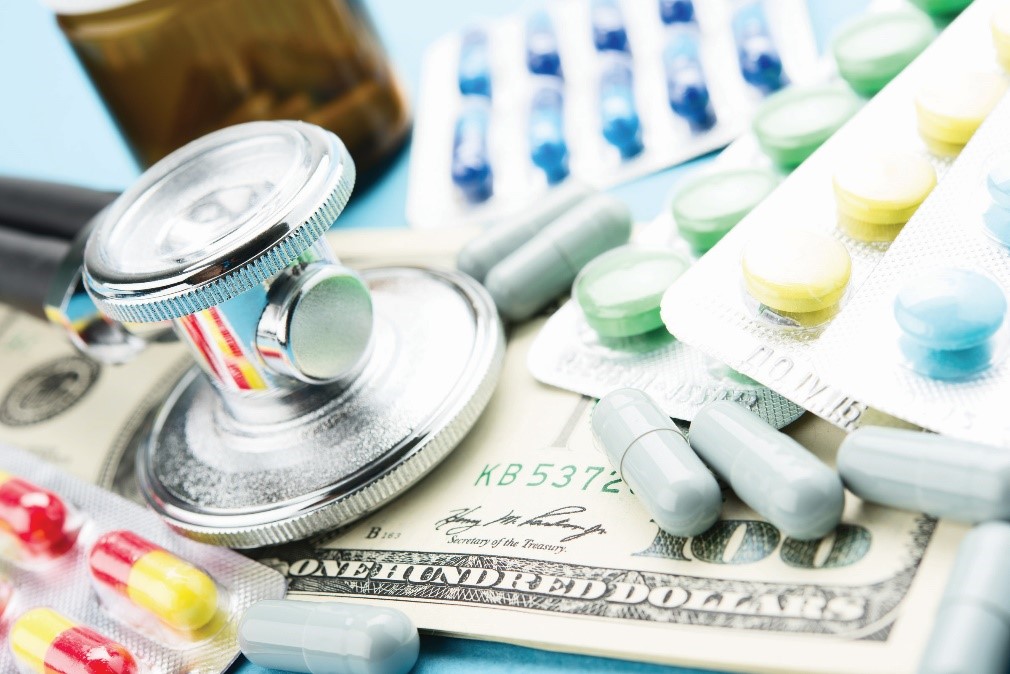 We have many doctors in our family. My son, Linda’s brother, several nephews and one niece are all involved in the medical profession. When “ObamaCare” was first discussed many of them voiced their strong concerns. While they realized that there were many people who needed coverage, they worried about the costs. They seemed to feel that many less-than-honorable firms and practices would have a field day with costs, charges and cost over runs.

Back then, I took the opportunity, partially because of their concerns, to write a column about the “potential” affordability of the proposed Affordable Health Care Act. I stated that while I, like the MD’s in the family, was in favor of taking care of all who were ill, I was against the legislation as it was being proposed. The result was that we received the largest number of Letters to The Editor than ever before.

You might remember because we printed those responses. I was called just about every name I have every heard. In fact, I was called several nouns I had never heard previously! The idea that I disagreed with any piece of Obama legislation was all that was needed by some. I was condemned for being anti-immigrant, racist, insensitive to the needs of the poor and, worst of all, a Republican. One group actually tried to boycott our publication and its advertisers.

Anyone who read my thoughts would never have made these accusations. I stated clearly that I wanted coverage for all. My concern was with how loosely written the law was. When Nancy P. stated she would read the legislation after it was passed, I knew I was right. It had become politics instead of medicine. But in today’s world, disagreement of any sort is rarely tolerated.

Years have passed and the Affordable Health Care Act remains law. Every October, when it’s time to sign up for another year of coverage, our mailboxes are bombarded with letters, cards and banners in the mail as well as ton of solicitations in the regional papers, television and the radio. We are talking about a tonnage of propaganda. The money and effort put in to these campaigns is amazing.

Every insurance firm is urging people to sign up with them. Each firm promises you either no monthly costs or low monthly premiums. Better-for-less appears to be their message. But the real question goes unnoticed. Why are these companies so eager to jump into the entire program? They were, at first, opposed to the Law.

The answer is because that many are making obscene profits all the while they claim they are being bled to death. And they are getting away with this theft because most Americans don’t care. Their Uncle Sam is footing the bill. And the bill is massive and growing larger and larger every year. Sad to say, most still don’t care because they don’t realize that THEY the people, ARE Uncle Sam.

Allow me to continue. Recently I have had several health issues. Fortunately, I have excellent insurance, (very costly but expensive I might add) so all of my expenses have been covered. But every so often I get documents in the mail indicating the sums of money that have been paid to various doctors and hospitals by my insurers. The sums involved are almost incomprehensible.
Oftentimes there are numerous mistakes, over billings, charges that don’t make sense, crazy fees and some amounts that are just plain outrageous. On several occasions I have attempted to challenge (with our government’s urging) the individual charges that I believe are incorrect. I have gotten nowhere.

Most of the people I have spoken to are bored, indifferent or just plain hostile. It would seem that I was bothering them when I objected to overcharges and false claims. The government has been billed a total of $3600 for two MRI’s that I have never had. A surgeon in a city hospital I never visited billed Uncle Sam an outrageous amount for office visits I never made and surgery that was never performed. One ambulance company billed the government $267.00 for a six mile ride I was forced to take in a glorified paneled truck void springs. And prescription drugs the federal government purchases in huge quantities from national chains cost far more than individuals can purchase in lesser amounts on the Internet from Canada and Israel for far less.

The list of outrageous abuses is disgusting and never ending. And, I assure you the problem will only get worse. There are a huge number of people who are getting very rich on taxpayer dollars.
But there is something more horrifying than these bills that often go unnoticed. A visit to a suburban hospital presented me with a bill of $11,235.89 then agreed to accept a mere $231.00 for payment from my insurance company!

Think about this. If an uninsured person, either because they are poor or indifferent, had been hit with this outrageous bill, they would have had to pay the full amount. And this type of arrangement would occur with every fee they incurred while ill.

Obviously, this is wrong. It should never be tolerated. Many people who were meant to be covered and protected are the very people who are getting clobbered. I am in favor of tending to the needy, but improvements must be made… and they must be made with the help of open and civil discourse. This is not racist or political, or partisan. It’s an issue that needs to be successfully addressed for the good and welfare of our country and its citizens AND its pocketbook. WE the people are Uncle Sam and our pocketbook needs to be mindful of waste and greed and the excesses it sometimes leads to.