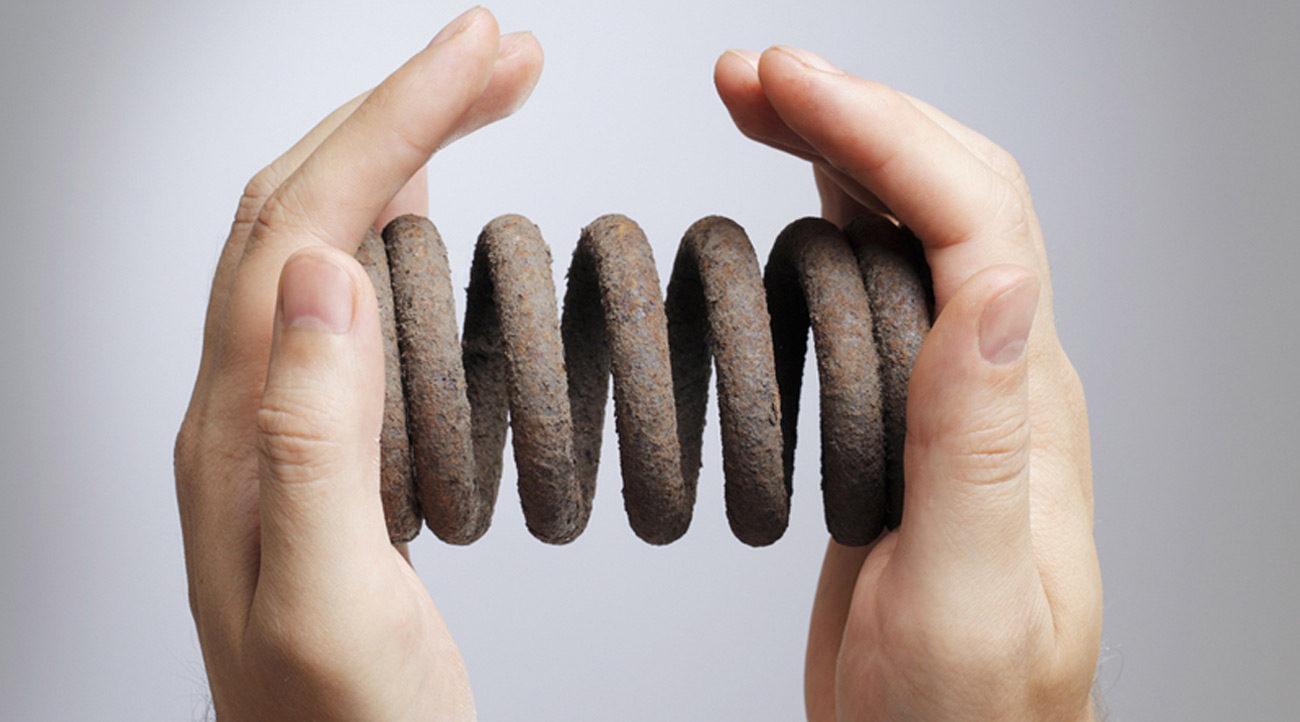 Several months ago I wrote about advertising. Where ever I go, whatever I do, whatever I look at and whatever I listen to or hear about is infested with, I didn’t say saturated, advertisements.

Now I know that in certain cases advertising allows for some things to be free… like our beloved little Uptight Suburbanite. But other things cost, cost plenty and we should not be victimized by those who are greedy. After all, we do pay for Sirius Radio, cable, the Internet and many apps on our phones. These fees should be enough.

Many things I have always taken for granted are also being destroyed by advertisements. Things that were enjoyed free are now being covered and blasted with ads and announcements. It really is horrible. It makes me want to scream.

In late October I went on the boardwalk to enjoy the view, the air and the solitude. No more. I discovered every bench now has an ad. People walking wore hats and shirts with ads for every imaginable product, services and business firm. A quick look at the ocean revealed ships sailing by with all types of advertisements on their sides and sails. Lord help us, even the sky has become a huge billboard for planes carrying signs and banners. We even have airplanes destroying the magnificent view with skywriting. And at night, we now have boats toting electric signs reminding us that such-and-such an entertainer will be appearing at the blankity-blank casino.

When Linda and I went for breakfast the menu and the placemats were… you guessed it… a collection of ads. Did I mention the TV blaring overhead? Actually it was a monitor with a neverending series of loud and annoying ads. Later, at dinner, it was even worse and conversation with friends was all but impossible.

People now use their autos as ads. Magnetic ads appear on fenders, roofs and doors for every possible product and service. Rear windows are being used to announce the number, size and sex of family members. Even their pets are included. Recently, I’ve noticed a new idea. People are using their rear windows… especially on sedans… as mobile tombstones for loved ones who have passed away.

Trucks are covered with propaganda and advertisements. Some even bare the works of local unknown graffiti artists. Our highways are littered with billboards and signs jammed into the ground. Many buildings also are covered with “messages” hawking all types of products. Sidewalks and pedestrian crossings have not been exempted. I mean, have you spotted the ads on the side of the turnpike toll booths? Billboards litter I95 and 76. In certain areas of the city every square inch of abandoned buildings is covered with misspelled words and cool statements and pictures donated by neighborhood “artists.”

A trip to the supermarket is even worse. Every shelf is an opportunity for an advertisement. Monitors are everywhere, describing just about any product or service you can image. People are being hired to clog the aisles and hawk products from little stands. In case you haven’t noticed … even the floors have advertisements. So do most register tapes.

So finally, you, and I, arrive home… after a long day of “ad-bombardment.” Life is tough. Work is hard. Family and friends can be difficult. The mail can be upsetting. After dinner you collapse into your favorite chair, kick your shoes off and turn on the TV. Most of us are spending about two thousand bucks a year for cable TV. We’re ready to relax, to enjoy and forget the earlier hours of the day.

As our friend Tony would sing, “F’get about IT.”

Welcome to the visual universe of advertising. Every show on every subject on just about every cable station that I am paying for is jam packed with ad after ad after ad after ad. Many shows now run silent visual ads on the bottom of the screen during regular programming. I really can’t stand it!

So, as I have said before, I head for the higher numbered cable stations and watch people shooting alligators or refurbishing old cars or finding state fairs to eat at. I also watch Animal Planet and the History Channels and other stations where people are either killing Nazis, looking for aliens from other planets (Have they looked in D.C. recently?) or searching for eight legged green creatures with twelve ears in the mountains of West Virginia.

That has also become impossible. These shows have a never, neverending stream of commercials during their rerun programing that are annoying, upsetting and flat out dishonest. (But wait, if you keep reading I will send you two for the price of one or a ten inch thick hamburger from your choice of fast food emporiums.) I have become so bothered by this nonsense that I have come up with a unique tactic meant to avoid the never ending annoyance. I watch two or three shows simultaneously. I go for the remote (science’s best invention) the second I sense a commercial about to blare.

That’s why I love baseball and football. So far the Phillies and the Eagles are not coordinating their playing time with ads and interruptions as so many stations have done. Aside from sports shows, flipping often doesn’t work. They have coordinated their messages. You now can see the same strange looking guy guy talking about how his program will clean up your PC on eight stations at the same time.

My wife thought I had taken leave of my senses. She couldn’t understand why I got so upset. But two months ago I showed her something that shocked even Linda. She no longer questions my sanity.

Most of the stations we were watching had, and I timed it, slightly over four minutes of commercials, interrupted on occasion by under eight minutes of programming. Even worse, many of the programs repeated portions of the show that had run prior to the commercial after the bothering breaks were over.

Linda thought I was nuts until I produced a clock with a second hand. She then agreed that perhaps I was only weird as opposed to nuts.

I also kept thinking that many of the people on the shows we were watching sounded like Mickey Mouse or Alvin the Chipmunk. Their movements seemed out of sync and very herky jerky. I never remembered Loretta Young talking so quickly or Dinah Shore singing as though she was sucking helium. It all seemed very strange.

Then one morning my daily dose of the bible… the Wall Street Journal… appeared on our doorstep. And as is my practice, I read it before breakfast. And there was the all-time article of articles… COMPRESSION!

The cat is out of the bag. The stations that I questioned, hoping to make more money, were shortening their shows to allow for more advertisements. Many programs had removed almost sixty percent … or more … of the introductory portions of their show’s trailer. Worse yet, they were intentionally speeding up their programming by as much as twenty percent to enable them to insert additional batches of commercials during the programing period. They call this “COMPRESSION.”

You can’t avoid this bombardment. Even the Super Bowl has become the Commercial Bowl. Many people appear more interested in the commercials than the game itself. The morning-after-shows always show more “favorite commercials” than football. Why don’t we just have a super bowl of commercials? At least I wouldn’t have to explain them to my wife!

What to do? I don’t have an answer.

A government that should protect us from this obscenity is too busy to interfere with some of their largest contributors. I guess the only solution is to forget the “TELLIE” and head for the Internet.

Have I failed to mention that the Internet doesn’t seem to be any better than TV? But I don’t need to tell you that!