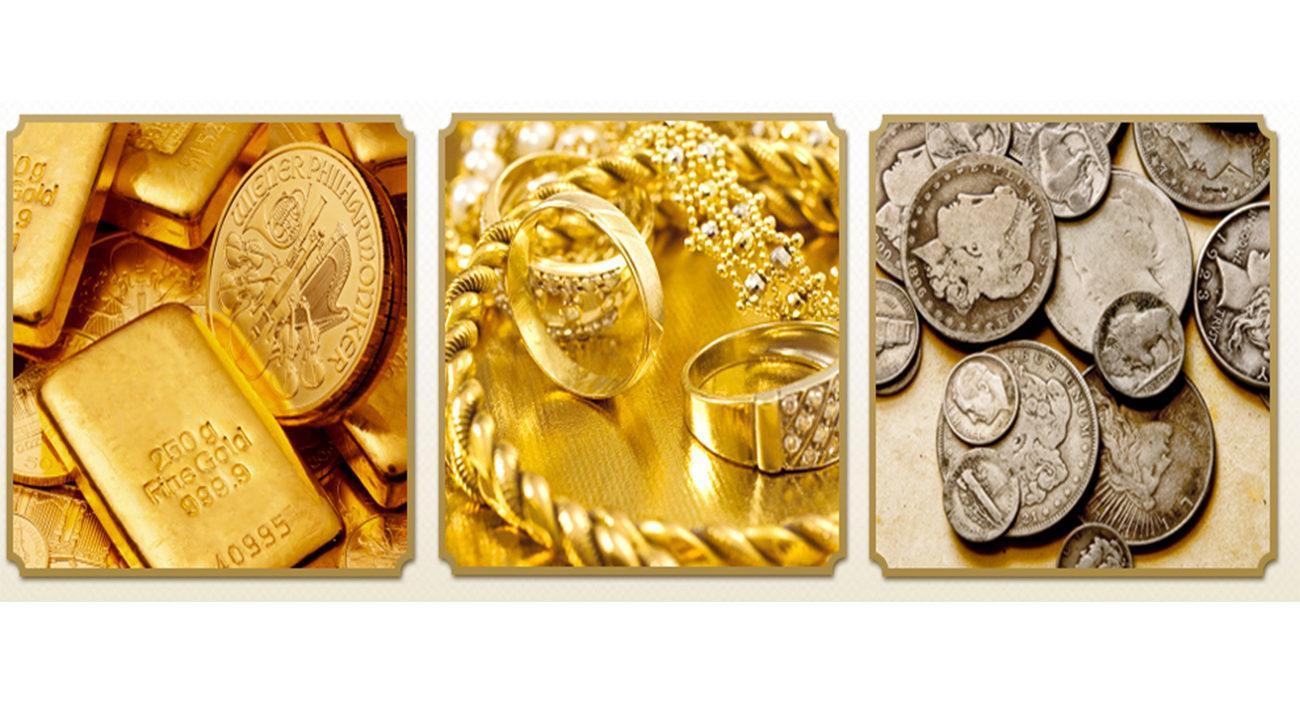 I stopped in to see the Gold Guys on Second Street Pike in Southampton. The owners, Scott and Steve, are two of the nicest and most honest guys I have ever met. I really enjoy dealing with them. But this story isn’t so much about them as it is about Sylvia and Lance, her husband.

I met Sylvia and Lance at the Gold Guys. But before I say more let me just tell you that Silvia was a cross between Jackie Mason and Golda Meir. To be honest, she could have been one of my older relatives. Oh, the memories of Tasker Street in South Philadelphia.

Both Lance and his bride were up in years. Both insisted they voted for Teddy, not Franklin, Roosevelt. Sylvia immediately informed me that she was a procrastinator. She had planned to downsize from their big home when electricity was first invented. She claimed she waited too long to be eligible for an over-55 community and also for an over sixty-five community. She further announced for all to hear that they were too old for Anne’s Choice. But she just discovered a new “over 80” community and she and Lance were going to move.

P.S. Lance did not fit my image of a “Lance.” To me, Lance was always a name for a member of King Arthur’s Court… big, powerful, articulate and capable of casting a “giant shadow.” A stud if you will. Sylvia’s Lance just didn’t meet any of those qualities. Her Lance was a very frail, kindly man, with a gentle smile who sat silently as his wife performed.

Anyway, Sylvia came to the Gold Guys because she had finally decided to “clean house” and get rid of all her “totchkas”… Yiddish for sentimental junk one collects during a lifetime. So, prior to their move, she was emptying closets, cubbies, drawers, crawl spaces, shoe boxes and the trunk of their car, and collecting their perceived valuables she wanted to convert to cash.

The collection she presented could fill more than a minivan. Silver trays, goblets, plates and wall pieces covered the Gold Guys counters. Old bracelets, earrings and rings plus other jewelry was everywhere. She even came with a painting.

Every time Scott gave her a value on a given item she went into orbit. She couldn’t believe how valuable her collection of never-used, stored-in-every-location pile of “totchkas” was worth. Every price Scott put on one item of sterling silver or another created another WOW. With the exception of one gift old Lance had given her early in their marriage, everything was a pleasant surprise. She couldn’t believe how much cash she was going to walk out with.

At one point she exclaimed that she had enough money to furnish their two bedroom condo they were going to move into. When Lance joked that they needed the second bedroom in case of an “accident” she promptly looked at her audience and announced that it would take a miracle, not an accident, to fill the other bedroom!! Lance went into a prenatal silent position. Scott told her that she shouldn’t worry because he would give them a crib as a gift should they have such an “accident.” His partner offered to babysit. I said I would give them a front cover on the magazine.

But Sylvia was more than funny. She was bright and had been through a great deal during her lifetime. She may have been up in years but her cognizant powers were amazing. They had lived through a depression. Lance was a combat veteran of the Twenty Eighth Division during World War II and had come home from Europe with several metals and one small piece in his leg. On more than one occasion their finances had been less than ideal. Life, as is the case with most of us, wasn’t always peaches and cream.

While she was joking she readily admitted that they had been around the block “more times than an ice cream truck” checking out prices. The Gold Guys had been the most honest and given them the most for their goodies… especially the silver items. They were terrific. I was waiting for her to start pinching Scott’s cheek.

After they left we had our business talk. We all had really enjoyed the couple. They were fun. They were also very fortunate. They both appeared to be good health and remarkably sharp.

And, as I was discussing their upcoming ad I stopped and said, “HERE is your ad!! This is the second time I have come in here and have seen how helpful you guys are. This elderly couple is testament to the fact that selling of some of your never-used precious objects doesn’t have to be because you need the money. You could call it ‘Financially-Beneficial House Cleaning.'”

There is a moral of this little tale. Sylvia and Lance, their story became an ad. Think about the valuables YOU have kept that you either don’t use or don’t want. Get rid of them. Clean house. Make some room. Turn them into the Gold Guys and save the money or put it to better use. Scott and Steve will help you through the process and you’ll be saying Wow! with some extra cash in your hand.