HomeFeatured WritersTake Me Out To The Politically Correct, Revisionist Ball Game

Take Me Out To The Politically Correct, Revisionist Ball Game 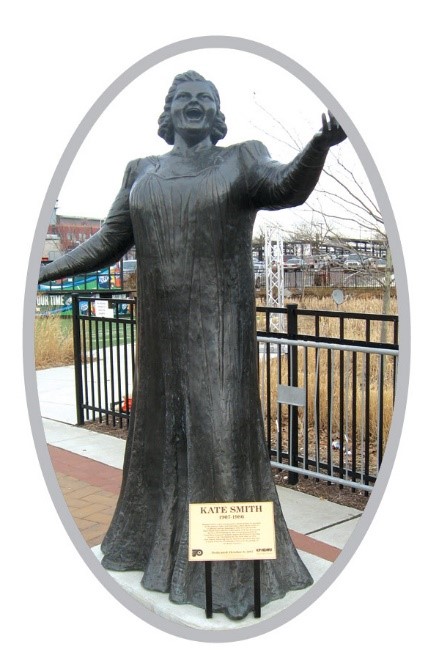 Take Me Out To The Politically Correct, Revisionist Ball Game

As an entrenched (in the bleachers) baseball fan I have little regard for the New York Yankees. Actually, I don’t dislike the team as much as I have antipathy towards their fans.

They are unbearable in their belief that they are entitled to championships by virtue of being in New York. When I was a youngster rooting for my beloved Detroit Tigers it seemed that whenever we were gaining on the Yankees they would reach down to their de facto farm team, the Kansas City Athletics, and snatch up one more top caliber player to ensure another title. The Yankees acquired Roger Maris, Hector Lopez, Ralph Terry, and Don Larsen for practically nothing in return.

I did admire many Yankee players. Phil Rizzuto was my favorite. He was small, feisty, and talented – the way I saw myself as a sandlot shortstop awaiting my call to join the parent club in the big leagues. Besides, my maternal grandmother was a Rizzuto, so we were probably related to Phil. He is the only Yankee shortstop in baseball’s Hall of Fame and will remain so until Derek Jeter is eligible for the Hall. Jeter is the best ball player I’ve ever seen – at any position.

The Yankees gave me another reason to dislike them when they discontinued playing Kate Smith’s version of “God Bless America” during the seventh inning stretch. It seems that in the 1930’s Smith recorded two politically incorrect songs. One was “That’s Why Darkies Were Born.” Apart from the now-objectionable title, the lyrics — “Someone’s got to pick the cotton/Someone had to plant the corn” — can also be seen as an ironic and satirical comment on racism. That’s why noted African American singer and civil-rights activist Paul Robeson also recorded the song. The other song Smith recorded, “Pickaninny Heaven,” clearly is demeaning. Ironically, the Yankees were slow to insert black players into their line-up.

Sadly, both songs were products of the time. In today’s irrational PC climate anything that doesn’t pass muster with progressive thought must be expunged. We’ve already seen the destruction of statues of Confederate Generals throughout the South. Much of our history isn’t pretty, but it is our history and we need to own up to it so we don’t repeat it. I always wonder why progressives are so zealous to quash our history, unless it’s because seeing how far we’ve come as a nation doesn’t play well with the racist anthem they keep chanting.

The Philadelphia Flyers hockey team has gone a step beyond the Yankees. In 1974 Smith sang “God Bless America” during the Stanley Cup finals and the song became a good luck charm for them. They surpassed the Yankees in foolishness by not only discontinuing to play Miss Smith’s rendition of “God Bless America,” but by actually covering up a statue of the singer that stands outside their arena.

“God Bless America” is a patriotic song sung by Kate Smith with all the nationalistic fervor that was needed to motivate Americans to be steadfast in their determination to defeat the Axis powers in World War II. She helped us overcome the anguish and fear of losing our heritage and freedoms. Idiotic cultural warriors are hell-bent on rewriting our history, the history that shaped this great nation. Kate sang some songs that people didn’t like at a time when most of us weren’t even born, and she’s gone. It doesn’t matter that she was truly heroic during World War II when she traveled more than 500,000 miles and sold a record $600,000,000 in war bonds in a series of round the clock radio appeals. President Franklin D. Roosevelt declared, “Kate Smith IS America.”

Remember China’s Red Guards and that country’s Cultural Revolution back in the 1960s – 1970s? Their mission was to attack the “Four Olds” of Chinese society: old customs, old culture, old habits and old ideas. The violence inflicted by the Red Guards was initially intended to humiliate individuals who they perceived as exemplifying the old ways and thus enemies of the revolution. Individuals were often publicly beaten and shamed, while being forced to wear placards or “dunce hats” with their alleged crimes written on them. Then the violence proliferated. It is estimated that between 400,000 and 3,000,000 people were killed by them.

Is this where we are headed in this country? Or are we already there?

Kate Smith was a conservative Christian woman who is beloved for her rendering of the song “God Bless America,” which once made her heroic and which now subjects her to ridicule. Paul Robeson was a communist who was a traitor to this country. Rutgers University recently named a plaza after Robeson calling him “a visionary human rights advocate.” If Kate were alive today she would be singing “God help America.” So shame on you Damn Yankees, and you hockey pucks in Philadelphia – you’ve managed to silence America’s songbird.