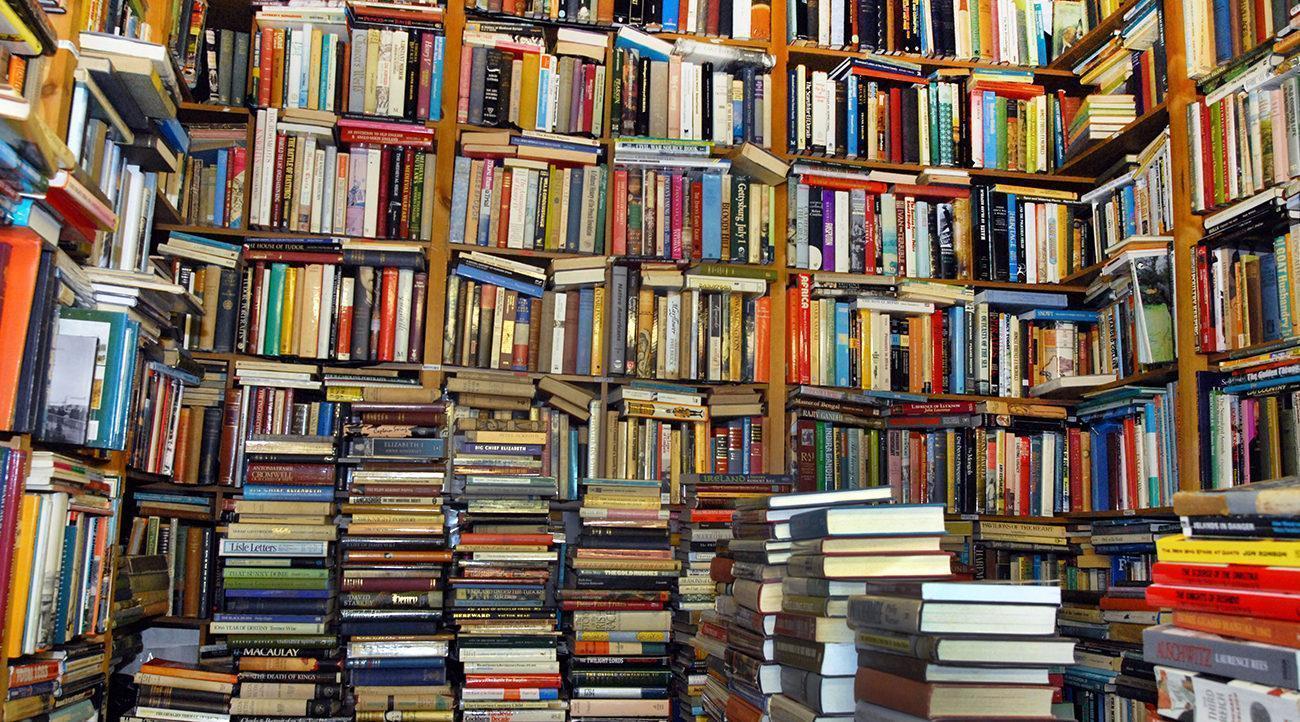 On Facebook, there’s a sort of game where one friend lists 10 books that had an impact on his life, and then invites other friend to post lists of their own. When I saw it, I gleefully jumped in – first of all to see what close friends thought and secondly, because it made me think of books I considered important.

Some of the books friends listed were: To Kill a Mockingbird, The Catcher in the Rye, Sophie’s Choice, A Tree Grows in Brooklyn, and Price of Tides. All very good choices.

My list included By Love Possessed by James Gould Cozzens, showing how the life of a pillar of the community can unravel in the space of 48 hours, because of an indiscretion. A tragic hero as mournful as any created by Shakespeare. Hemingway, Wharton, Steinbeck, and the contemporary poet, Billy Collins appeared on my list, too.

After posting it, I realized my list consisted of books I liked, rather than books that had an impact on me. Aside from the Bible and spiritually themed books I could only think of one book that had such a profound impact on me that it caused me to get in touch with the author. The book is The Year of Magical Thinking by Joan Didion

Joan Didion is one of my favorite writers. Another is her deceased husband, John Gregory Dunne. I’ve read just about everything Dunne published. His book of essays, Quintana and Friends has been a fixture on my nightstand since 1978. The “Quintana” in the title is their adopted daughter, Quintana Roo Dunne. The opening essay is about her being adopted as a baby. Dunne wrote subsequent articles that mentioned Quintana. It was almost as if I watched her grow up through his writing.

When I read Didion’s book, The Year of Magical Thinking, which deals with her grief and mourning for her deceased husband, I discovered she and I had been living parallel lives. Our spouses had died within a month of each other in 2003. We both had lived on the Palos Verdes peninsula in Southern California. We were both dealing with grief. The two of us were deep into “magical thinking,” a peculiar kind of madness, where the bereaved wishes so hard for something, he believes he can make it happen.

“Grief, when it comes is nothing we expect it to be,” she writes. Didion thought that by wishing, she could bring her husband back. Precisely my own mad, magical thinking. And as if her husband’s death was not enough, Quintana, in her thirties, had lapsed into a coma from pneumonia and septic shock five days before John Dunne passed away. Blessedly, I did not have to deal with a seriously ill child.

I had to close the book several times while trying to read the first few chapters. It was too real. Someone asked Didion what the biggest difference is in her life was since her husband’s death. Her answer was crushingly accurate: “I’ve noticed how old I’ve become,” she said. “To each other, John and I always looked the same as the day we met.”

I remember having the same thoughts. Didion put a face on grief. It is the vulnerable naked look one sees on the faces of survivors of devastating natural disasters.

Didion tells of a woman whose husband died while they were traveling away from home. The woman, because of her “magical thinking” – her attempt to reverse the outcome – said she had to get home so her husband could find her. It was then I understood why I was subconsciously upset about moving from our house into an apartment several months after my wife died. How would she find me?

People may want to read this book whether or not they are grieving for a loved one because Didion’s opening line: “Life changes fast. Life changes in an instant. You sit down to dinner and life as you know it ends,” is a vivid reminder that “In the midst of life we are in death.”

There was something I wished I could talk to her about. One moment her husband was alive, the next moment he wasn’t. “Your cancer has metastasized to your liver,” amounts to the same thing. It just takes longer. Did she understand that being prepared doesn’t change anything? “Life changes fast. Life changes in an instant. You go for a routine check-up and life as you know it ends. Grief, when it comes, is never what you expect it to be.”

Then something magical happened. I had sent her a note, through her publisher, asking if she felt there was a difference between a sudden death of a loved one, or one that lingers for a year. She kindly responded with a hand-written note. She told me she believed all deaths were the same, rather sudden or unexpected, and that she viscerally understood it when Quintana died.

Yes, sadly I learned that Quintana died at age 39 in 2005. That’s when the tears came – from somewhere way back – a place I thought I had left behind – but realize I’ll probably never leave. There was an inexplicable lightness to the tears, though, for one woman whose life I will always celebrate, and for another, whom I may never know personally, but whose life will remain irrevocably intertwined with mine because her book had such a lasting impact on my life.