0 Comments
1225 Views
by: Linda Herman
In The Kitchen

If you’re anything like me, you’re starting to search for something fresh and new for your holiday table. We hope the suggestions below answer that “search.” The compote is delicious on turkey or stuffing, or anything on your table…. And a little different. The beans with spinach might definitely be something new for you and your guests. But who knows, it could end up a favorite along with that green bean casserole you just gotta’ make!!! Bon Appetit!!

Stir in dried cranberries, apricots and raisins. Let it sit, covered, for 5 minutes.

Finely grate zest from orange and set aside. Cut off peel and white pith from orange. Cut between membranes to release segments.

Combine zest, cranberries, syrup, juice and vanilla in a medium saucepan. Cook over medium heat, stirring occasionally until cranberries have burst and sauce has thickened, about 7 minutes. Chill.

Gently stir orange segments into compote. Can be made ahead. Cover and chill. Serve at room temperature. (Can use mandarin oranges if you don’t want to cut up orange segments.)

Transfer beans to skillet with spinach using a slotted spoon. Cook through, gently tossing so beans are warm. Add lemon zest, lemon juice, and ¼ C. bean cooking liquid for tossing. Mixture should be saucy, but not covered. Serve with drizzled olive oil.

Heat oil in large pot. Add onion, carrots and celery, and cook until vegetables begin to soften. Add the broth and 3 C. water. Increase heat, cover and bring to boil. Add ravioli. Reduce heat and simmer until ravioli are tender.

Add spinach to soup and cook until wilted. Season to taste. Garnish with Parmesan cheese and enjoy with crusty bread. E-Z-P-Z! Serves 4. 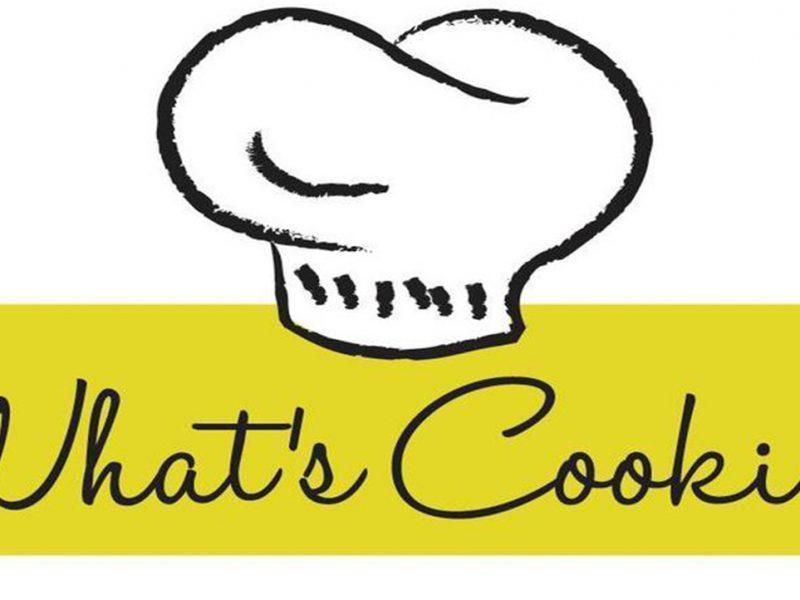