HomeMeet Local BusinessesThere’s a Little Gem in Hatboro: The Village Players of Hatboro 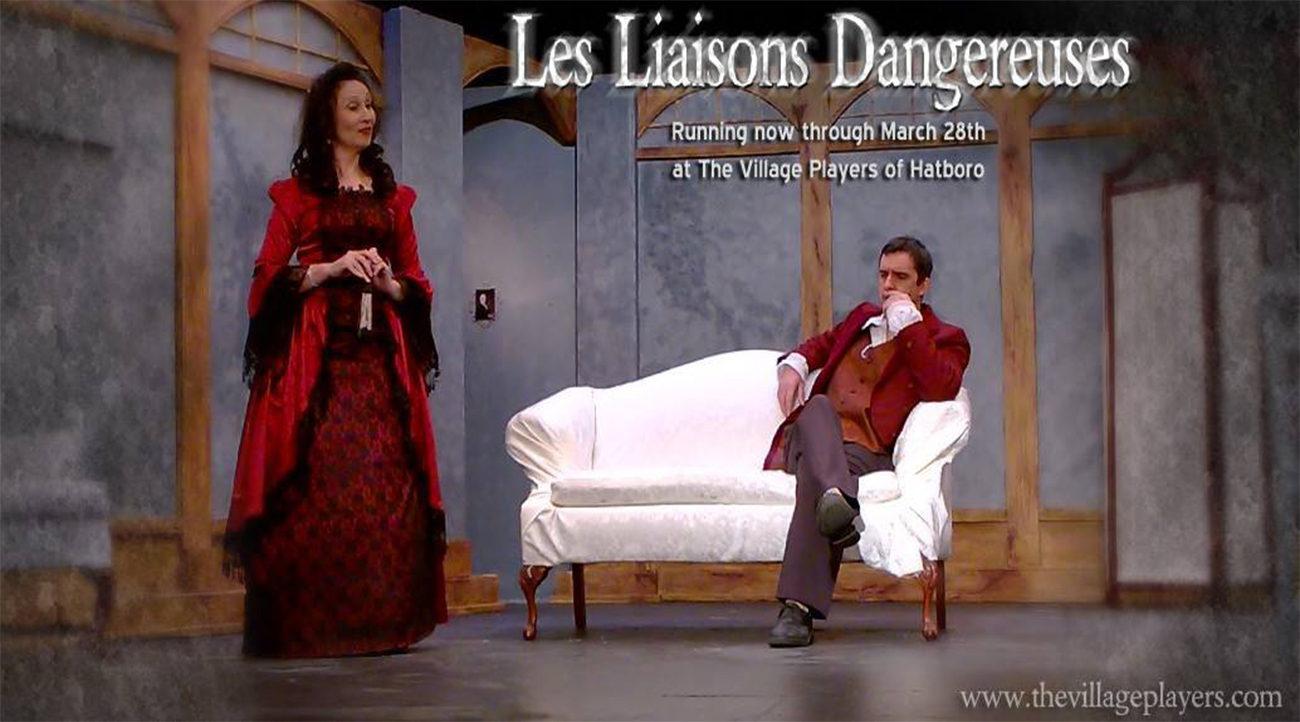 There’s a gem of a community theater tucked away in Hatboro which houses The Village Players of Hatboro. Situated in a residential area, it’s easy to drive by… but go slowly and you’ll notice the stone building that doesn’t look like the surrounding homes. What was once a cow barn on Tanner’s farm property, the theater has been renovated into a charming performance space for all to enjoy.

Recently we attended a Sunday performance of Beyond Therapy, a zany comedy with real comedic psychological twists and turns. It’s written by Tony Award-Winning author, Christopher Durang and speaks to the curious relationships between people. There was a lot of laughter and knowing head shaking… Our friends, Norm and Judy, are long time subscribers and suggested we go to the afternoon performance. It was a great idea!

This is a community theater and as such all performers are volunteers, as are all the stage hands, board members, operations staff… everyone involved in bringing quality performances and services to the greater community gives freely of their own time. They may be volunteers, but their commitment is all professional.

The Village Players of Hatboro is now enjoying its 67th season. It was born out of the success of a play, put on as a fundraiser for the Junior Neighbors, a local women’s group. Helen Cornell, a member of the group, suggested they start a local theater group and the rest is history, theatrical history. The original group was made up of members of the club, their husbands, family and friends. The props and costumes came from their closets at home!!

The Village Players has been housed in a few different locations until landing at their current spot. It seems a fitting home nestled in the community it so admirably serves. And whether it’s a comedy or drama, their season includes both. Additionally, The Village Players works with other community groups including the Kiwanis Club, revitalizing Tanner Park, Boy Scouts and Girl Scouts, and with the Elm Street District in Hatboro and First Fridays in Hatboro. And if you live in one of the area’s retirement communities, you can come to check out a dress rehearsal night at no charge. For sure, this is a community theater serving the
greater community.

During the summer months they offer a Kids Theatre Workshop and special performances of projects outside the usual “season.” They’ll also do a benefit performance for your organization. This is a group that works hard to support the community that supports it.

Up next on their schedule is a Christmas Sing-Along production…. good fun and entertainment for the whole family. And in January they’re due to perform In-Laws, Outlaws and Other People That Should be Shot, by Steve Franco. This is a comedy you won’t want to miss.

Season tickets are available. And of course individual tickets can be purchased. With one play under its belt this season, there are three more shows on schedule. It’s “Broadway entertainment, at reasonable prices… and without the trip!” Performances are Friday and Saturday evening and Sunday afternoon.

This is really a hidden gem, a bit off the beaten path in Hatboro. Nevertheless, it is a gem that requires little polish but a lot of discovery. We encourage you to check it out and give a cheer for all our neighbors, the volunteers, who make The Village Players of Hatboro possible. Our community is much better for its effort. Thank you!

Outside of a Dog 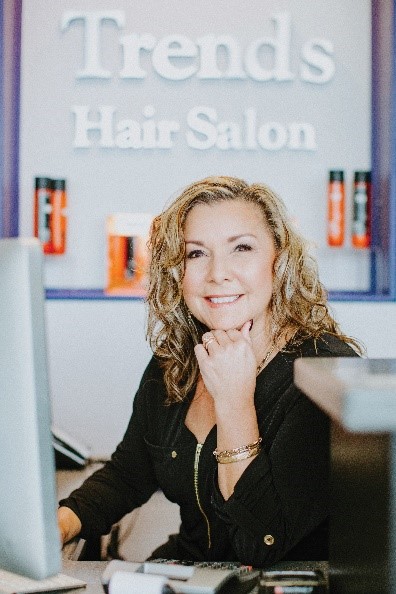 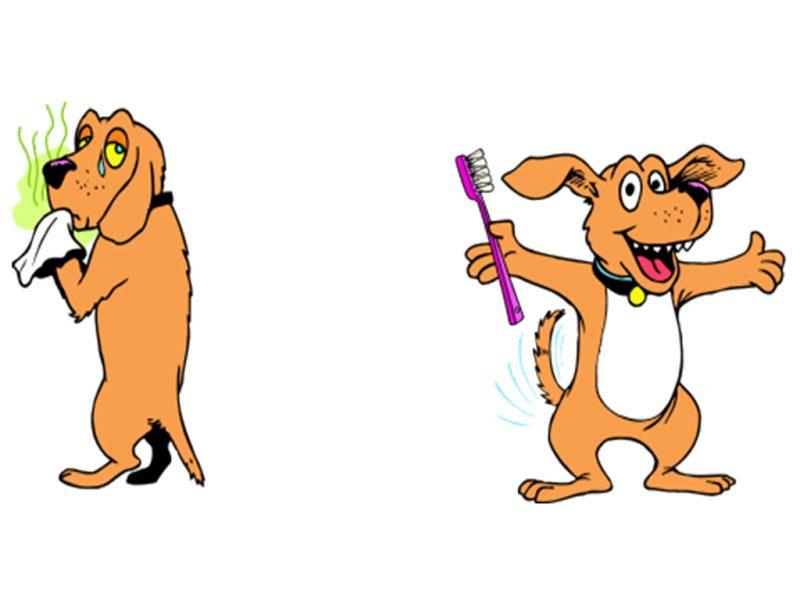 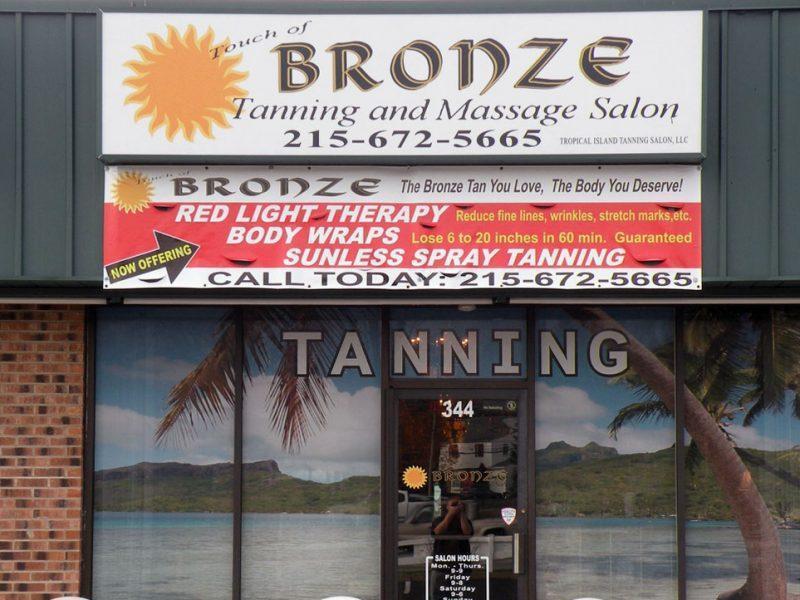