By Linda Herman
This month our tastebuds took us to Peter Pox Restaurant & Pub, a warm, open, family friendly restaurant in Holland’s Village Shires Center. We met with Jim Armetta, its affable owner. Warm, congenial and full of energy, he immediately greeted us at our table and unexpectedly pulled up a chair for a brief chat.

First off, if you’re like me, you might be trying to think in what fairy tale story or children’s book would you have encountered “Peter Pox.” I’ve struggled with that question for over a year, since the restaurant first opened, but can now save you some time and frustration. “Peter Pox” cannot be found in any kid’s story or tale! He (I think he’s a he!) can only be found in Holland, Pennsylvania. In fact, Peter Pox is a hybrid…. just like his namesake restaurant.

The story goes that, having just returned from a business trip to Toronto, Jim gave his young son, Nicholas, a favorite stuffed animal. It was a stuffed blue jay, a Toronto Blue Jay. Nicholas and his slightly older brother, Vincent, referred to it as a penguin…. eventually nicknaming it “Peter Pox.” The Toronto Blue Jay evolved into something a little different and the little character, as we see it now, at the restaurant, on menus, etc., is a reflection of Nicholas’ vision. In fact, the little “guy” was designed with Nicholas’ input. So Voila! Peter Pox!!

And how appropriate it is! Peter Pox is not your run-of-the-mill, deep-in-the-suburbs restaurant. What used to house The Black Bull, has been cleaned out and opened up. You’d be hard pressed to recognize the same restaurant. The handsome bar area is about the only space that has not been redone. You can now watch television from every vantage point…. no need to miss that championship game. Tables can be easily arranged for large groups or you can dine a bit more intimately up against a banquette. During the evenings we visited, we saw families, couples, gal-pals and guys comfortably dining in the casual feel of an American pub.

Jim talked to us briefly about the large menu and his goal of providing quality food at prices that are fair and reasonable. “We don’t scrimp on quality. We use the best beef, your choice of Black Angus or American Kobe. Veal and fish are fresh. We offer a full array of dishes to satisfy whatever your craving – complete dinner entrees, salads, appetizers, burgers.”

Our first trip to Peter Pox found us ordering sandwiches. They were outstanding. Allen’s French Dip was filled with wonderful roast beef. He was surprised. Jim told us later that this is one of his most popular sandwiches. I thoroughly enjoyed the California Chicken Sandwich, a chicken breast topped with roasted peppers, red onion, artichoke hearts, pesto and provolone cheese. Grilled together, it was delish! On this trip our dinner companion checked out the N.Y. Strip Cheese Steak and Wow! Real choice N.Y. strip steak topped with onions, mushrooms & provolone cheese made this beef eater more than satisfied. The dishes were served with pickles, lettuce, tomato and fries…. and if you’ve read my restaurant reviews before, you know that good fries make me haaaaaaaaaappy. Peter Pox made me haaaaaaaapy.

There’s a full menu of neat “Starters” including Cajun Mussels, Drunken Mussels, Pub Nachos, Cajun Calamari, Loaded Potato Scoops, Batter Dipped Onion Rings, and more. And if you go during the week, Monday through Friday, from 4:30pm to 6:30pm, all “Starters” are 25% off. You could have a meal just with “Starters.”

Recently, Allen and I went “lighter” for our meal. He had a steamy hot bowl of Shrimp Bisque. I could see the small shrimp rising to the top of the creamy soup. It took the chill off and warmed his tummy. Yum! We both shared the Cobb Salad that was filled with mixed greens, tomatoes, bacon, bleu cheese and grilled chicken. (I nixed the ham that normally comes in the salad.) I topped off my salad with a little bit of bleu cheese dressing, and especially liked it because
it came without a tortilla shell………. it was all salad. Allen discovered that, yes, he does like blue cheese. I discoverd that my tasty salad could be shared by two people without any trouble!

The Crab Cakes are yummy. The full dinner is served with real mashed potatoes and sauteed green beans. Hamburgers are huge and require three hands to hold. Choose your beef of choice and topping, and you’re good to go. All burgers come with lettuce, tomato, pickle and fries. AND, if you really think you’re up to the Peter Pox Burger Challenge you can try your hand (and stomach) at finishing a Loaded Quad Burger. If you do, you get your meal for free, your picture will be placed on the Peter Pox wall and you’ll get a $50 gift card. Now, if you’re a woman, the deal is a little sweeter. A woman who manages to consume the Loaded Quad Burger gets the picture, the free meal AND eats for FREE at Peter Pox for 1 year! Just so you know, the burger must be “devoured” in 45 minutes or less.

Peter Pox has it all: pasta, nightly specials every night, happy hour specials. There’s a Little Pox menu that has favorites that even if you’re a “Big Pox” you’ll crave…. like the Texas Tommy and Fried Macaroni. All kids meals come with a beverage and a scoop of vanilla or chocolate
ice cream.

On Thursday evenings starting at 8pm there’s live music. Acoustical guitar entertains weekly. And if you really want to test your brain power, take a group of friends and play Quizzo on Wednesday evening. Jim laughed when he told us how a grandmother, her daughter and grandson competed against a few other teams. Appparently the grandson won over everyone! Sounds like a fun activity for a family night out.

And I think that’s what Jim Armetta and Peter Pox are all about: fun. The food is delicious. When ordering, you might want to share different things at your table…….. if only to be able to enjoy a taste of what everyone else is eating. It’s fun! (Think Chinese!) Enjoy the music. It’s fun! Do you think you can beat the Peter Pox Burger Challenge? What fun! (If you did!!!) And how ’bout taking the whole crew down to see just how smart you really are…. or aren’t. It’s fun!

Peter Pox is a bit of a different restaurant for James Armetta. You may know him as the man behind the lovely Christine’s Restaurants in Huntingdon Valley and Yardley. You may also know him from the myriad of other area restaurants he’s owned throughout his career. Peter Pox is different. It’s got that great pub atmosphere that adults appreciate and it’s family friendly so your kids can still enjoy. And he’s got the food that satisfies them both.

Check it out. AND if you do pass the Peter Pox Burger Challenge, man or women or ANYONE, The Uptight Suburbanite will run a full page picture of the winning challenger. What do you say Jim?

Take the Peter Pox Burger Challenge
with a Loaded Quad Burger
(4) 8oz. burgers layered w/cheese & bacon
& topped w/chili
Think you can do it?! 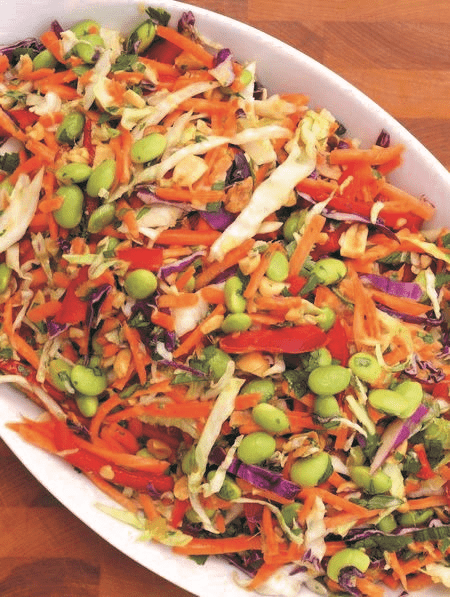 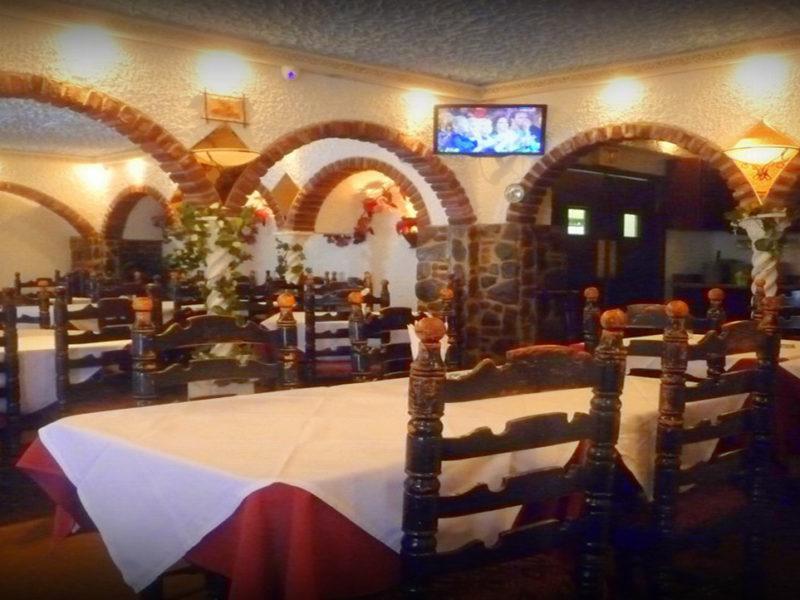 Where Does One go for Good Foo...